The notion of “prehistory” was always unmoored in time, resistant to chronology. On the one hand, the prehistoric period in the Middle East and Europe supposedly ended a long time ago, with the advent of empires and writing systems; on the other hand, European colonizers found it convenient to insist that certain of their colonial subjects still “lived in the Stone Age.” Certain strands of Marxism sought to apply the same diagnosis to Western capitalism itself, insisting that prehistory had ever ended and that history properly speaking (a history made by emancipated humans) was yet to begin. However, certain artists and thinkers countered such denigrating usage of the concept by insisting on the transhistorical achievements of “Stone-Age” cultures. In constructing a Neolithic now-time or insisting on the presentness of the Paleolithic, they challenged historical teleologies within a framework informed by colonial-era archaeology, anthropology, and ethnography. This talk will take the interwar period as its point of departure, but also include remarks on postwar and contemporary practices.

Sven Lütticken teaches art history at the Vrije Universiteit, Amsterdam, and art theory at the Dutch Art Institute (DAI) in Arnhem. He studied art history at the Vrije Universiteit Amsterdam and the Freie Universität Berlin. Lütticken publishes regularly in journals and magazines such as the New Left Review, Texte zur Kunst, e-flux journal, Grey Room, and Afterall, and contributes to catalogues and exhibitions as writer or guest curator. He is the author of Secret Publicity: Essays on Contemporary Art (2006), Idols of the Market: Modern Iconoclasm and the Fundamentalist Spectacle (2009), History in Motion: Time in the Age of the Moving Image (2013), and Cultural Revolution: Aesthetic Practice after Autonomy (2017). 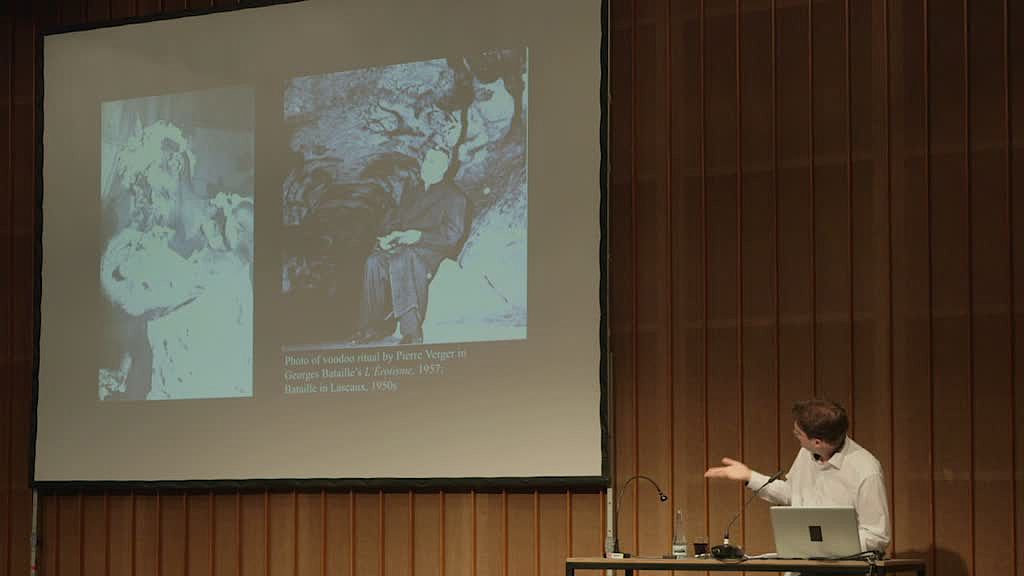