Between the 1910s and 1940s, early North American cultural anthropology—and Boasian anthropology in particular—appears as a collaborative field connected to a social milieu of writers, musicians, filmmakers, dancers, and scientists from a variety of disciplines. The entanglements between the artistic and anthropological fields were characterized by a constant crossing of disciplinary, generic, media, cultural, as well as personal boundaries. Following the first lines of Edward Sapir’s poem in the title, “time” and “temporality” appear as a motive in the poetry and in the ethnographic research of Franz Boas’ students such as Sapir, Ruth Benedict, and Margaret Mead. The talk sheds light on this phenomenon of historicity in early cultural anthropology which emerges in the assembling of past, present, and future.

Silvy Chakkalakal is Junior Professor at the Department of European Ethnology at Humboldt-Universität Berlin. She is the author of a book about experience and evidence in a children’s picture book by Friedrich J. Bertuch (2014) and a monograph about the German fascination for India in the beginning of the nineteenth century, early ethnography, and its images (2018). With a focus on creativity and cooperation, she is currently working on the collaborative interlocking of the educational field and early cultural anthropology in the United States, as well as on a present-day ethnographic project on anticipatory anthropology and futurology. From 2011 to 2014, she was a Postdoc at the Institute of Cultural Anthropology of the University of Basel, where she worked on ethnography as an aesthetic and collaborative practice in the works of Margaret Mead. 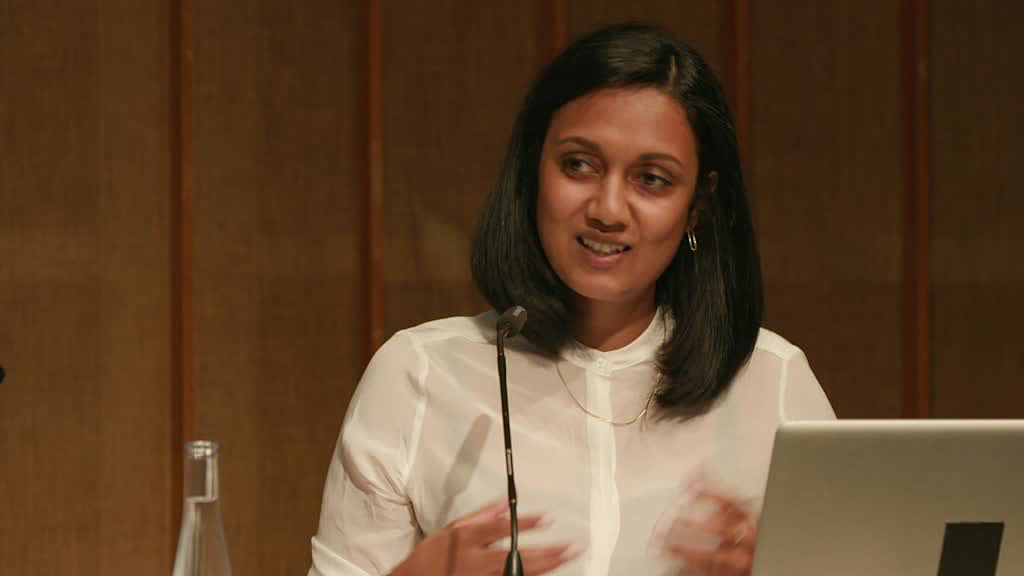