Anselm Franke is Head of Visual Arts and Film at Haus der Kulturen der Welt (HKW), where he initiated and curated the exhibitions Parapolitics: Cultural Freedom and the Cold War (2017/18), 2 or 3 Tigers (2017), Nervous Systems (2016), Ape Culture (2015), Forensis (2014), and The Whole Earth and After Year Zero (both 2013). In 2012, he curated the Taipei Biennial, and in 2014, the Shanghai Biennial. Franke’s exhibition project Animism has been presented in Antwerp, Bern, Vienna, Berlin, New York, Shenzhen, Seoul, and Beirut in various collaborations from 2010 to 2014. He received his PhD from Goldsmiths, University of London.

Tom Holert works as an art historian, writer, curator, and artist in Berlin. In 2015 he co-founded the Harun Farocki Institut in Berlin. During the 1990s he was an editor with Texte zur Kunst and a publisher of Spex magazine in Cologne. Since then, Holert has taught and conducted research at Merz Akademie in Stuttgart, ZHdK in Zurich, the Academy of Fine Arts, Vienna, and Freie Universität Berlin, among others. Recent publications include: Marion von Osten: Once We Were Artists (2017, ed. with Maria Hlavajova), Troubling Research: Performing Knowledge in the Arts (2014, with Johanna Schaffer et al.), and Übergriffe. Zustände und Zuständigkeiten der Gegenwartskunst (2014) (on the conditions of contemporary art). 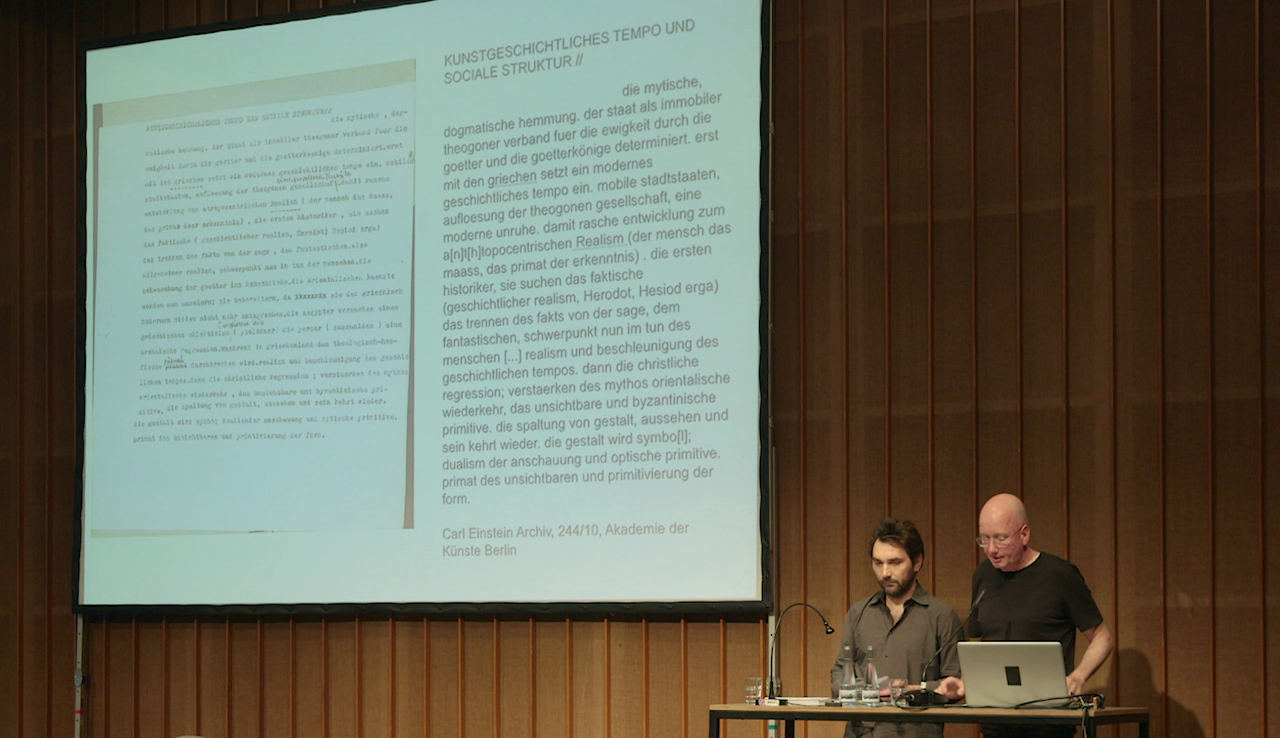