At the center of current political storms is the issue of climate change, suggests sociologist and epistemologist Bruno Latour. He reflects on current geopolitical conditions while underlining their intricate link to migrations, the explosion of injustice under the neoliberal regime and the panic-fueled return to nationalist egoisms. In his Anthropocene Lecture he reflects on how we might gain ground again in this vexing situation.

In his recent book Où atterrir? Comment s’orienter en politique (English edition Down to Earth: Politics in the New Climatic Regime forthcoming in 2018), Latour considers the ecological crisis of the Anthropocene as a fundamental crisis of modernity—a modernity built on abstract assumptions and detached from its material constraints. Much like closed, archaic societies, modernity turns out to be just as unable in responding to eminent change. The political anomalies of the present day make clear that current responses to this crisis give birth to unholy alliances against the real problem: finding another way to live on this Earth. While deregulation carelessly advances into a hypermodernism incapable of dealing with an increasing human population, a regressive flight into nationalist imaginations is equally problematic. As a counterpoint, Latour calls for a new cartography of this territory that is based on both communion and world-relatedness, advocating for a politics that thinks and acts neither globalist nor nationalist terms, but as Earth-bound. Following his lecture, Latour discusses his concept of a “terrestrial politics” with Hans Joachim Schellnhuber, director of the Potsdam Institute for Climate Impact Research (PIK).

Bruno Latour is now emeritus professor associated with the médialab and the Experimental Programme in Political Arts (SPEAP) of Sciences Po Paris. Since January 2018 he is fellow at the ZKM | Center for Art and Media Karlsruhe for two years as well as professor at the Karlsruhe University of Arts and Design. He is member of several academies and recipient of six honorary doctorates, as well as recipient of the Holberg Prize in 2013. He has written and edited more than twenty books and published more than one hundred and fifty articles.

Hans Joachim Schellnhuber founded the Potsdam Institute for Climate Impact Research (PIK) in 1992 and has been its director ever since. He is a professor for Theoretical Physics at Potsdam University and holds positions as research fellow at the Stockholm Resilience Centre and Senior Advisor at the Institute for Advanced Sustainability Studies (IASS) in Potsdam. Mr. Schellnhuber is currently member of the German Advisory Council on Global Change (WBGU) and elected member of the Pontifical Academy of Sciences and several other academies.

The Anthropocene Lectures are being developed in cooperation with the Institute for Advanced Sustainability Studies, Potsdam, and the Max Planck Institute for the History of Science, Berlin. 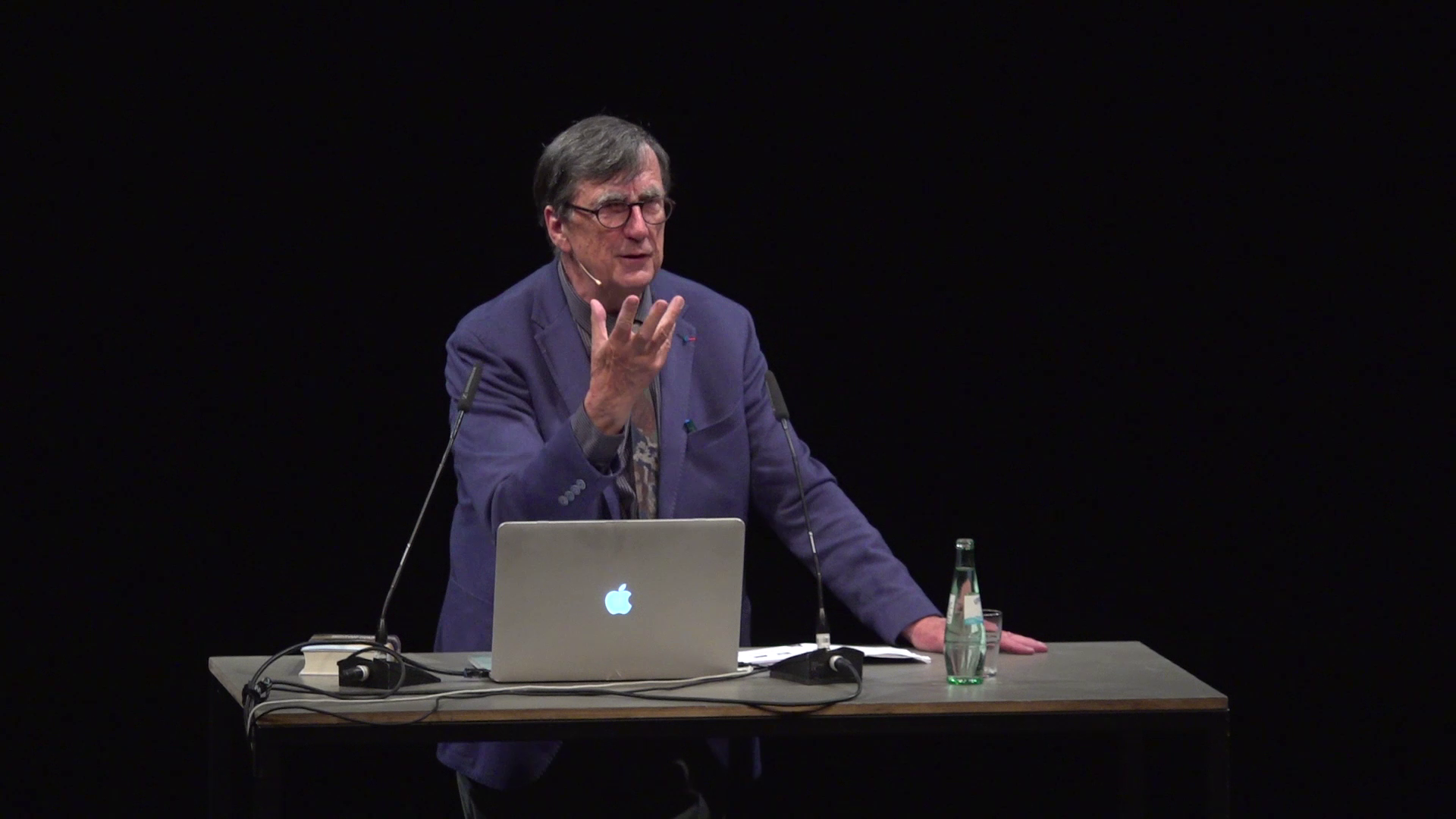 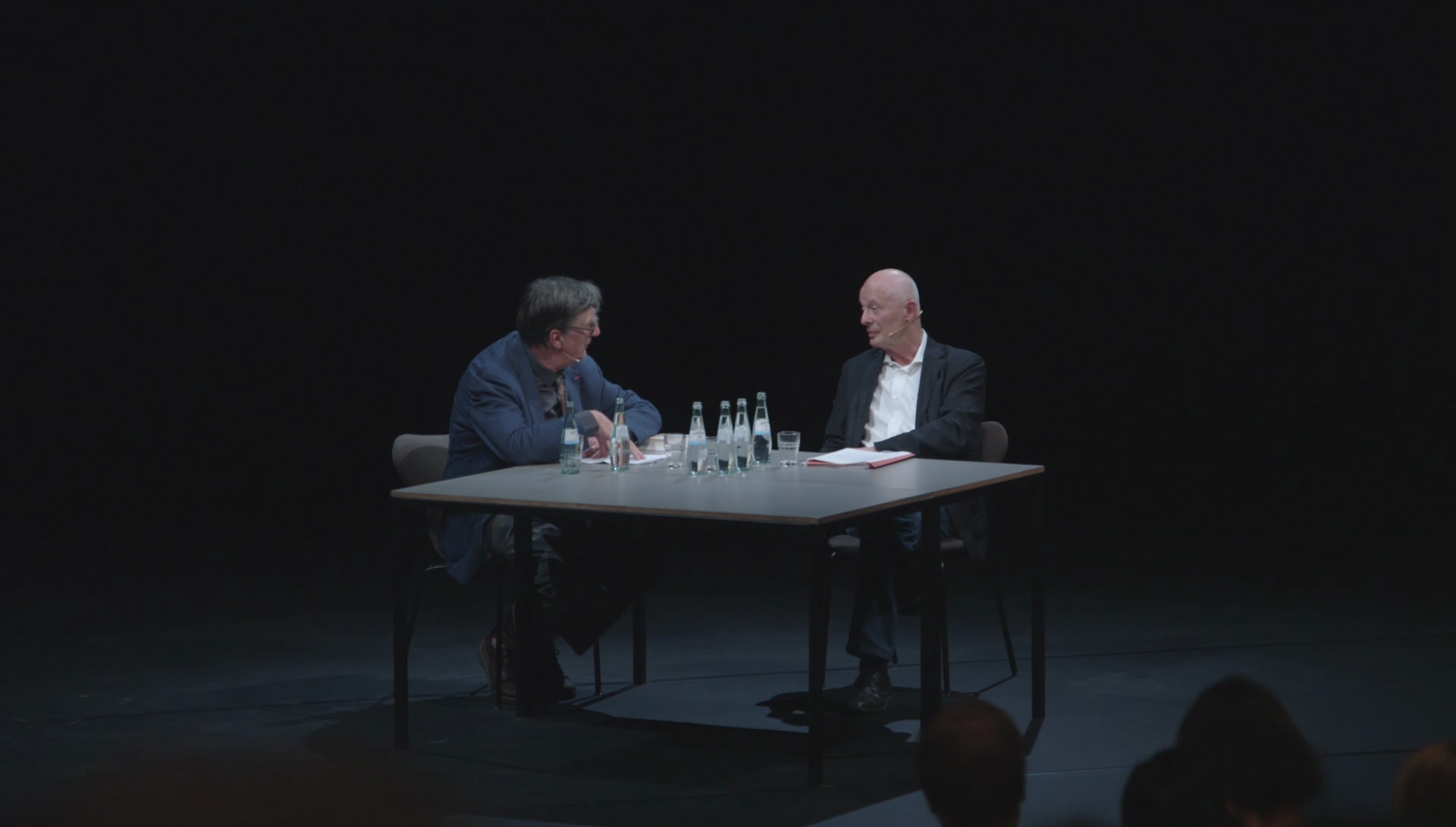