“It doesn’t have a damn thing to do with Africa”, stated legendary jazz-drummer Art Blakey in 1971. While renowned for implementing Afro-Caribbean and Afro-Cuban rhythm patterns in his recordings, he at the same time renounced the assumption embraced especially during the Black Power movement, that jazz can be traced back to African music. Blakey’s refusal to search for the roots of jazz outside of America also implies a political meaning: he seemed to see a danger in jumbling everything into an undifferentiated African diaspora and instead stressed the distinctiveness, the innovative and hybrid aspects of African American music. With ongoing disputes between the emphasis on cultural heritage and continuities on the one hand, on ruptures and innovations on the other, ethnomusicology and African American studies have discussed the relationship of African American musical history to the African continent for a long time. In what way has African American music culture been shaped by the African diaspora? Which insights are generated by pointing out musical roots and historical interconnections? And, at the same time, which problems of stereotypical idealization and essentialization arise with referencing backbeat-based music to the narrative of the all-preceding African drum? From techniques that preceded the drumset such as the Pattin’ Juba or double-drumming, to sampling or producing programmed beats that helped generate genres like Hip hop and House—the continuous element in Black music history seems to consist less in aspects of custodianship than in the constant synthetization and reinvention of musical techniques and technologies that have proven to be groundbreaking for the sound of modernity. 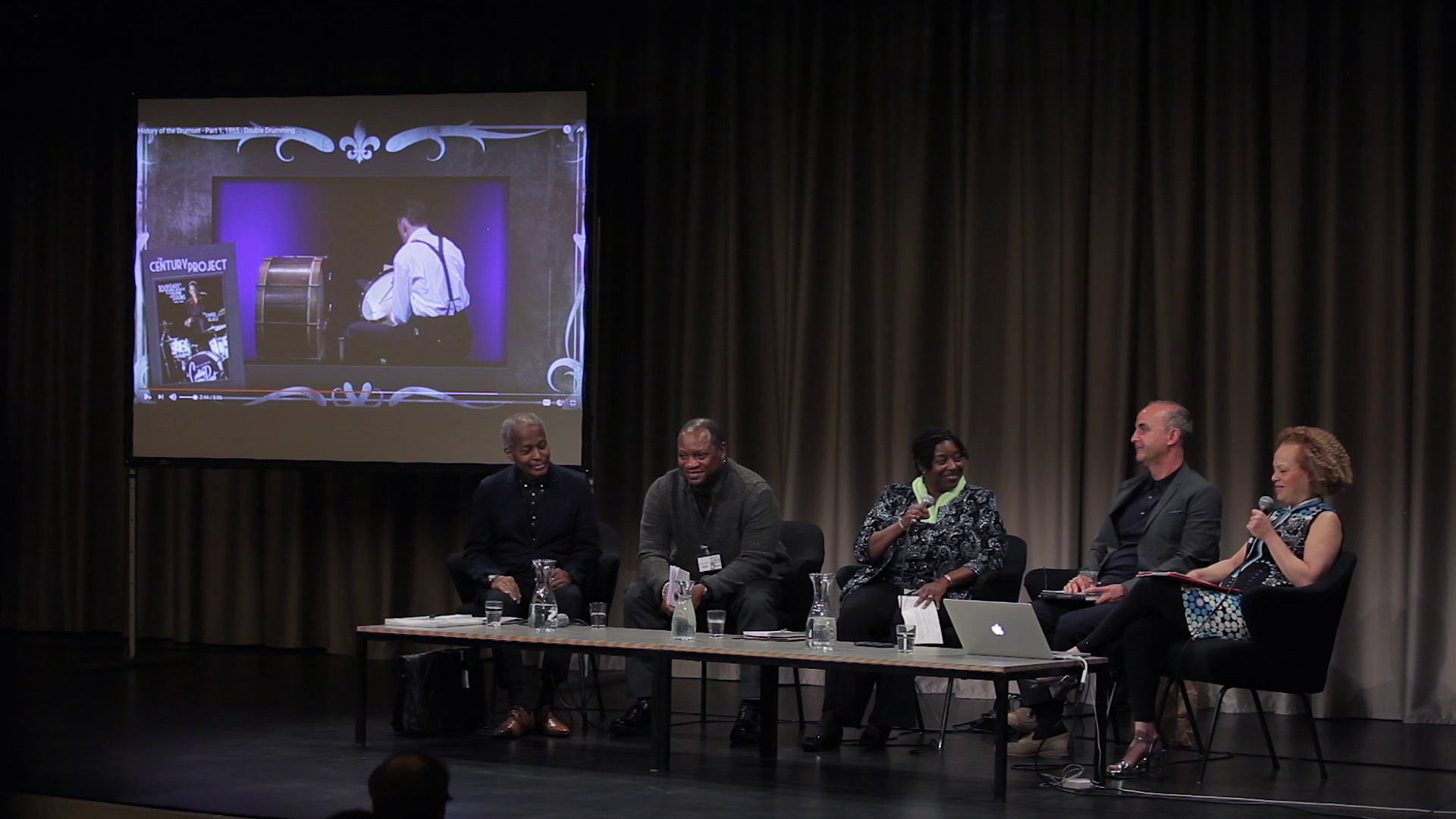