Class and class politics are not the same. There is a need to ask when and under what conditions class politics is effective. It cannot simply be conceived as dependent on the presence and activity of specific organizations (political parties or unions) capable of producing a particular class identity. Today, some of the most important moments in class politics are defined by the emergence of autonomous practices, which challenge and transform the organizations of the labor movement. These practices often blur the boundary between body and territory, law and violence, life and labor. New feminist mobilizations in Latin America and elsewhere, Black Lives Matter in the USA as well as #feesmustfall and #Rhodesmustfall in South Africa, and the struggles of migrants in, around, and across Europe, are all examples of new social movements. Each points to elements of a “civil war”-logic, between labor and capital, which infiltrates the fabric of social cooperation. At the same time, they suggest that class must be thought about in connection with race, gender, and nation, thus raising crucial questions for a rethinking of the notion of class in relation to “difference.”

In a series of discussions, social scientist Verónica Gago and political theorist Sandro Mezzadra look at a set of questions. Together with anthropologist Kelly Gillespie, sociologist and activist Raquel Gutiérrez Aguilar, historian and literary scholar Wang Hui, and political philosopher Antonio Negri, they think class from the angle of its relation with race, gender, and nation.

Part 1
The Situated Experience
Starting from their own specific and situated experiences, the participants ask whether and how class has been an operative category in their political and theoretical practices. Which other vocabularies and concepts need to be taken into account when attempting to reframe the notion of class and contesting established forms of class politics?

Part 2
“Difference” and Class Unity
For a long time, the notion of difference was considered to simply contradict class unity, positing homogeneity as a defining feature of class. Can it be contended that social movements and struggles of recent decades productively displaced the supposed opposition between “difference” and “unity“? How is it possible to struggle against the use of difference as a tool of division and fragmentation without taking as a point of departure an already constituted and homogenous subject?

Part 3
Unity and Revolutionary Politics
Taking as a point of reference the proliferation and multiplication of struggles that contest specific forms of exploitation and domination, how can the idea of unity be reimagined? Can notions such as solidarity, transversality, and intersectionality productively open up debate? Class politics is a revolutionary politics: Is it possible, or even necessary, to rethink the very notion of revolution from inside the movements and struggles? 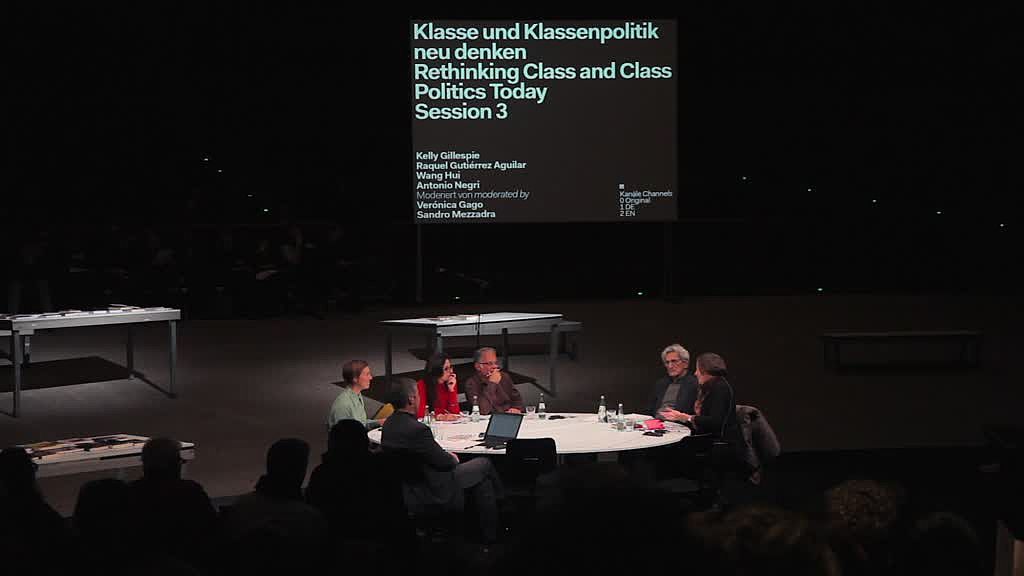 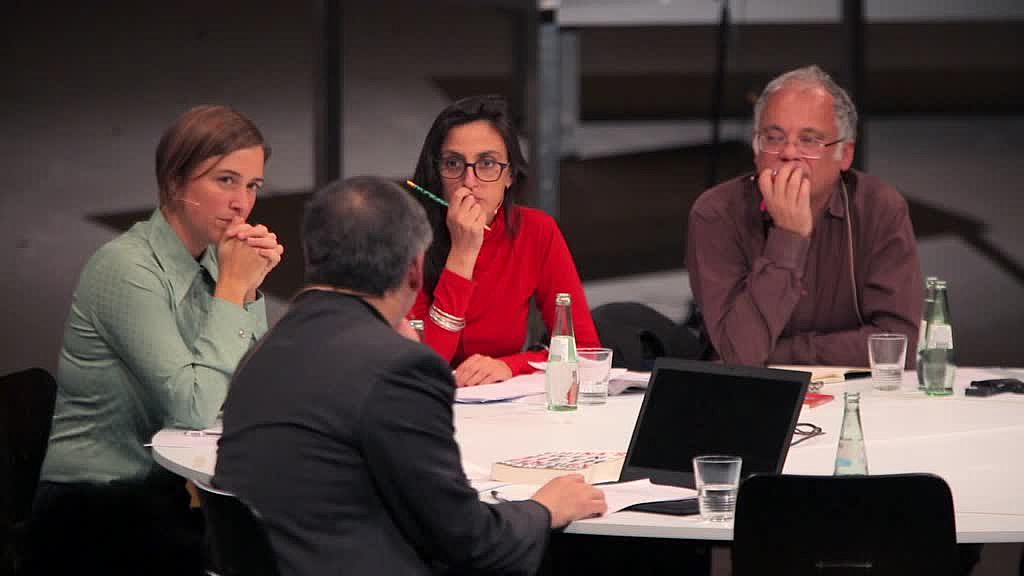 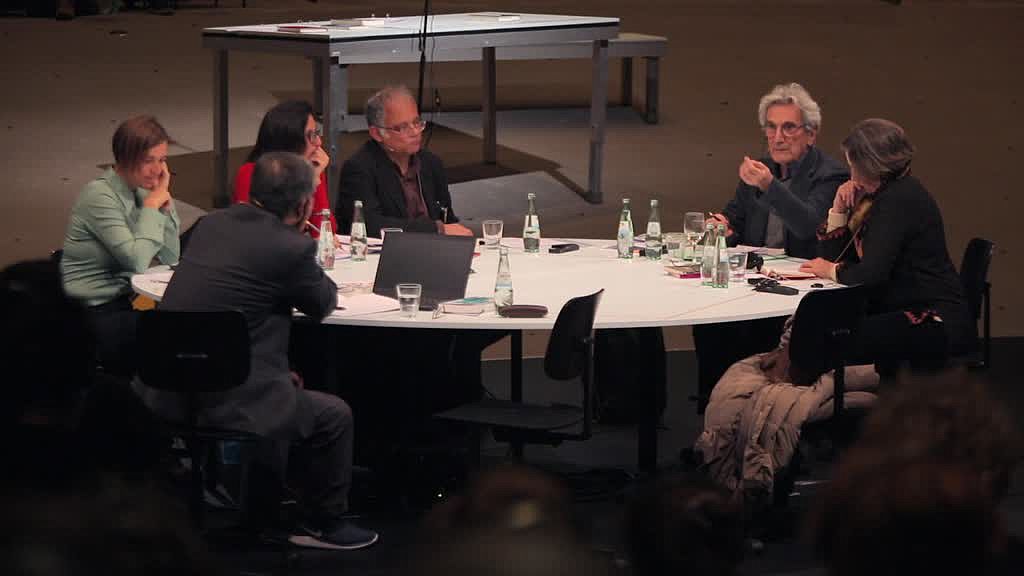