Departing from mankind’s dependence on and anxiety of uncontrollable and contingent cosmic events, Russian Cosmism presented itself as the embracing of our cosmic constitution. This "embracing" was not realized through a belief in higher spirits or the grace of God, but rather through a radical atheism, founded on secularization by means of technology and social organization, similar to the Communist project. In his presentation, Groys points to the differences of a genuinely Russian Cosmism and Western Marxist tradition as well as the nihilistic Russian avant-garde and the exceeding of the cosmist theory into the realms of immortality and resurrection. Russian Cosmism— with the notion of vitalism and life at its core— s precisely not a strange and exotic phenomenon of pre-revolutionary thought, but instead belongs to the mainstream of Modern thinking. Groys’ presentation looks at the various philosophical and historical contexts and groundings of Cosmism and the manifestations of its equation of art and politics, life and technology, state and museum; from Fedorov’s Philosophy of the Common Task, Russian Biocosmist Anarchism, the idea of the Human as Artwork, and the Institute for Blood Transfusion to Tsiolkovsky’s space travel research.

Boris Groys is a philosopher, essayist, and media theorist. Having taught in Philadelphia, Münster, and Los Angeles, he became in 1994 Professor of Art History, Philosophy and Media Theory at the Karlsruhe University of Arts and Design. In 2009, he was appointed Professor of Russian and Slavic Studies at New York University. He has published widely on the subject of the Russian avant-garde and was co-curator of the exhibition Dream Factory Communism at Schirn Kunsthalle Frankfurt in 2003/04. In 2005, he and Michael Hagemeister published Die neue Menschheit (The New Mankind, 2005) in which the principal texts of the Russian Cosmists were made available in the German language. 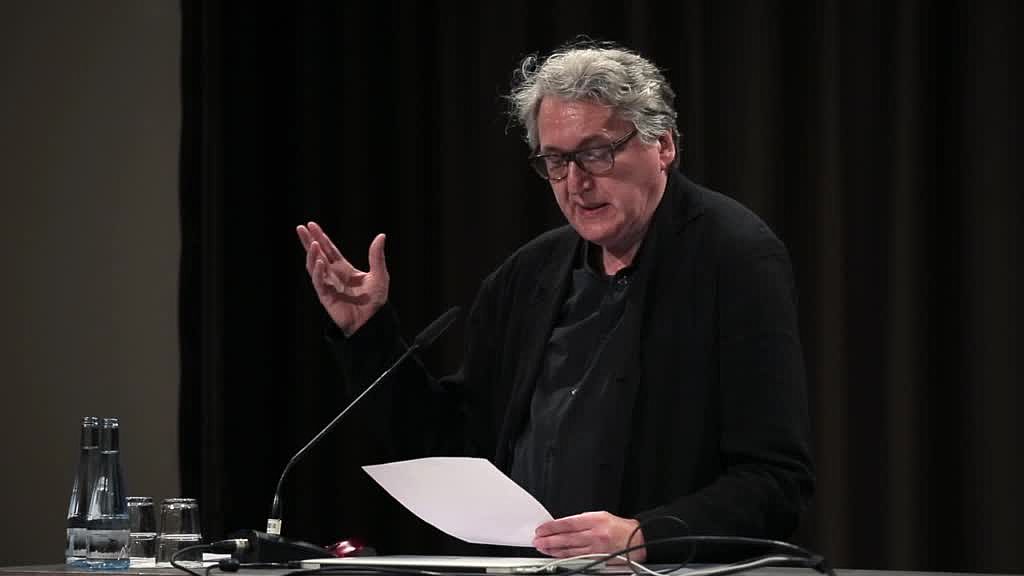