The presentation revolves around two connected works: Come Cannibalize Us, Why Don’t You? and Apa Jika, The Mis-placed Comma. Both projects discuss practices of collecting and display in the context of colonial and post-colonial museums and explore possible points of re-entry for the fugitive or rogue object. Come Cannibalize Us, Why Don’t You? is an artistic response that re-visits the artifacts and writings from an exhibition shown at the NUS Museum. Apa Jika, The Mis-placed Comma focuses on the ‘forgotten’ figure of a Malayan weaver in the British Empire Exhibition in 1924. The work was commissioned for the inaugural launch of Singapore’s National Gallery, and is currently exhibited in The Diaspora Pavilion, Venice. Both artworks engage with the tropes and traps involved in representation, and the transnational entanglements of moving objects and people.

Erika Tan’s practice has evolved from an interest in received narratives, contested heritage, subjugated voices, and the transnational movements of ideas, people, and things. Her work arises out of processes of research and responses to the unravelling of facts, fictions, and encounters. Her work has been exhibited internationally, for instance at The Diaspora Pavilion (Venice Biennale 2017), Artist and Empire (Tate Touring, National Gallery Singapore, 2016/17); Come Cannibalise Us, Why Don’t You? (NUS Museum, Singapore, 2014), and There Is No Road (LABoral, Spain, 2010). 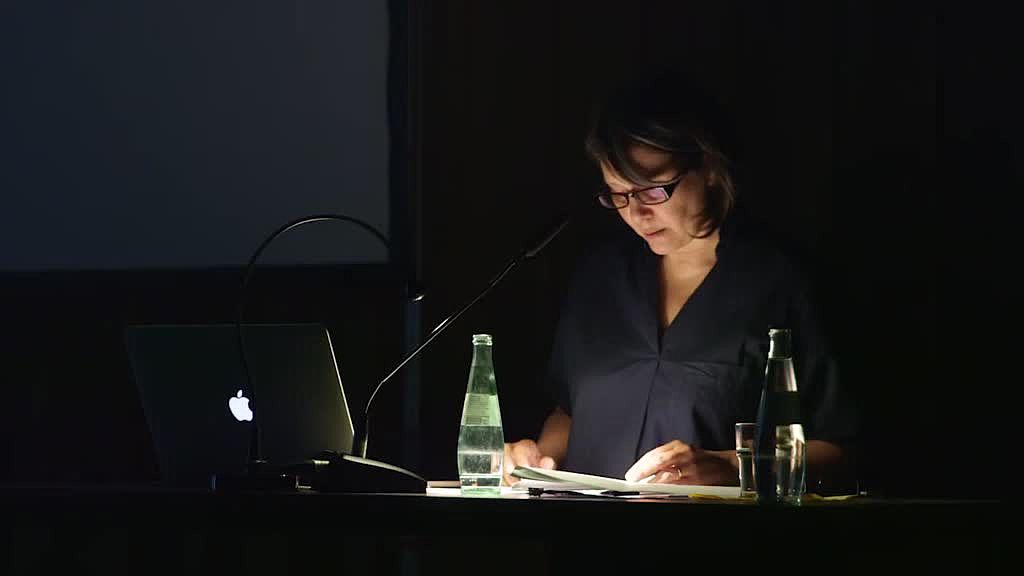