David Teh: The Fugitive Reflex: Autonomy and Sublimation Scott's “anarchist” history of Southeast Asia’s upland peoples highlights the dynamics of flight, as a defense against the rationalization and encompassment wrought by modern states. As a political geography, Zomia may be no more, yet that fugitive logic has survived its historical moment. Where might we look today for the modes of withdrawal, and the autonomy that distinguished these uplanders? What stake might artists have in such strategies of avoidance? The fugitive instinct is alive and well in Southeast Asian contemporary art. Teh considers what these lines of flight might tell us about the scope and the limits of artistic independence and autonomy.

David Teh is a writer, curator, and researcher at the National University of Singapore who specializes in Southeast Asian contemporary art. His curatorial projects include Transmission (Jim Thompson Art Center, 2014), Video Vortex #7 (Yogyakarta, 2011), Unreal Asia, (55th Internationale Kurzfilmtage Oberhausen, 2009), and The More Things Change (5th Bangkok Experimental Film Festival, 2008). Teh has written essays for Third Text, Afterall, Theory Culture & Society, and ARTMargins. His book Thai Art: Currencies of the Contemporary was recently published by MIT Press. Teh is the director of Future Perfect, a gallery and project platform in Singapore. 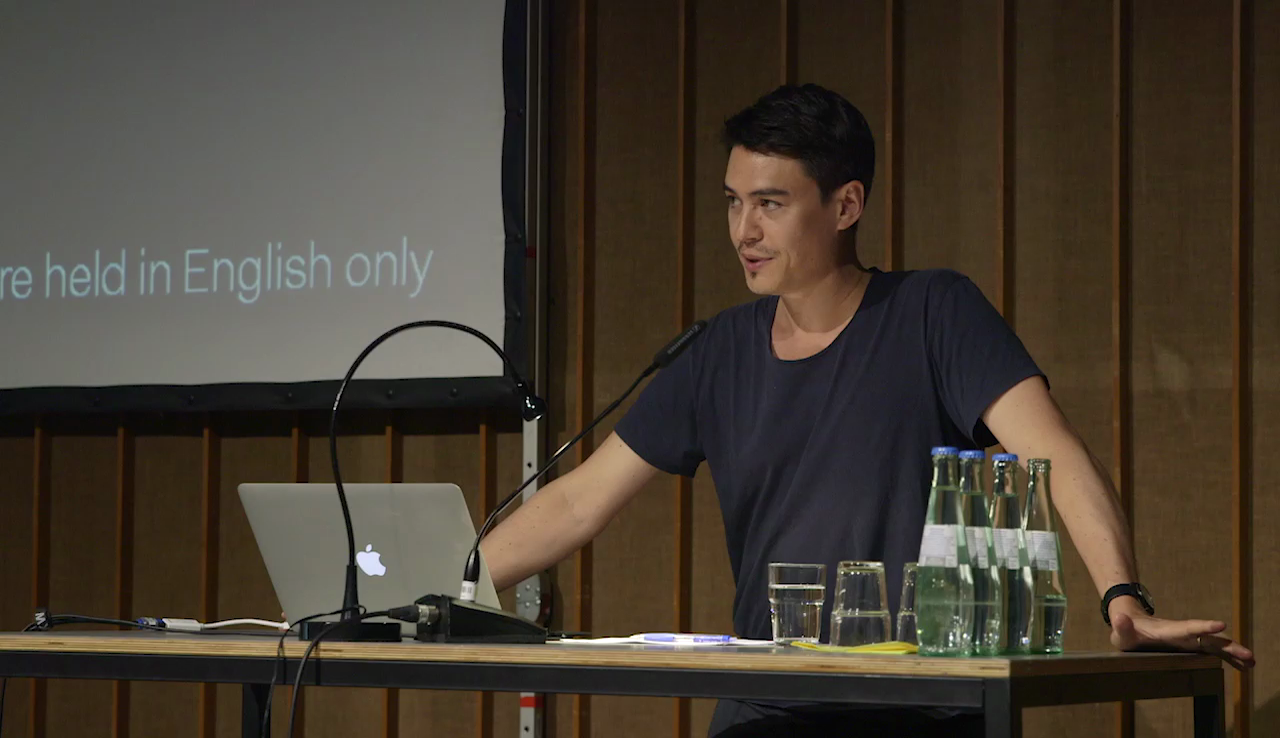 The Fugitive Reflex: Autonomy and Sublimation | David Teh

The Fugitive Reflex: Autonomy and Sublimation | David Teh