James C. Scott: A Short Account of the Deep History of State Evasion

Followed by a Q&A with James C. Scott and Anselm Franke

“Zomia,” the designation invented by Willen van Schendel for the portion of upland Southeast Asia that has, until recently, evaded incorporation into nation states and empires, could metaphorically be extended to other areas of the world that have become zones of state evasion. In his lecture, Scott explores some of these zones in Southeast Asia and elsewhere. Though Zomia is mountainous, wetlands, swamps, marshes, and deltas have also historically served as refugia for state-fleeing populations. Scott examines the principles of geography, subsistence practices, mobility, and social structure that abet both state avoidance and state-prevention.

James C. Scott is Sterling Professor of Political Science, Professor of Anthropology, and Director of the Agrarian Studies Program at Yale University. His research concerns political economy, comparative agrarian societies, theories of hegemony and resistance, peasant politics, revolution, Southeast Asia, theories of class relations, and anarchism. He is currently teaching Agrarian Studies and Rebellion, Resistance and Repression. Recent publications include Decoding Subaltern Politics: Ideology, Disguise, and Resistance in Agrarian Politics (2012), Two Cheers for Anarchism: Six Easy Pieces on Autonomy, Dignity, and Meaningful Work and Play (2012), and The Art of Not Being Governed: An Anarchist History of Upland Southeast Asia (2009). He is a Fellow of the American Academy of Arts and Sciences, has held grants from the National Science Foundation, the National Endowment for the Humanities, and the Guggenheim Foundation, and has been a Fellow at the Center for Advanced Study in the Behavioral Science, Technology and Society Program at MIT, and the Institute for Advanced Study, Princeton. 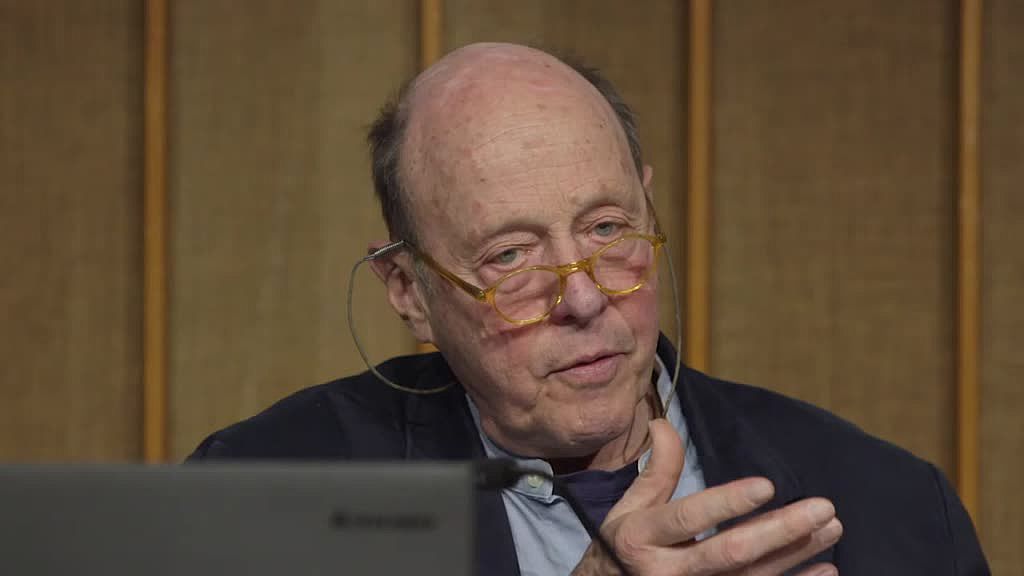 A Short Account of the Deep History of State Evasion | James C. Scott

A Short Account of the Deep History of State Evasion | James C. Scott

Flights from the Empire | Q&A with James C. Scott and Anselm Franke