In this talk, Anselm Franke looks at the phenomena of the frontier – the often violent border zones where meaning, identity, and ownership are contested. Looking at a number of artworks that confront histories of colonial violence and state terrorism, the frontier is read as a zone of unruly mediations, whose inner workings and liminal states are directly reflected in aesthetics. Through works exhibited in the exhibition 2 or 3 Tigers, among others, a close connection is thus suggested between the history of imperial and national frontiers, media technologies, and their modes of representation.

Anselm Franke is a curator and writer based in Berlin. He is Head of Visual Art and Film at the Haus der Kulturen der Welt (HKW), where he co-curated Nervous Systems (2016), Ape Culture (2015), Forensis (2014), The Anthropocene Project (2013–14), and the exhibitions The Whole Earth and After Year Zero (both 2013), among others. In 2012, he curated the Taipei Biennial. Franke’s exhibition project Animism has been presented in Antwerp, Bern, Vienna, Berlin, New York, Shenzhen, Seoul, and Beirut in various collaborations from 2010 to 2014. Previously, Franke was curator at the KW Institute for Contemporary Art, Berlin, and director of Extra City Kunsthal, Antwerp. He completed his PhD at Goldsmiths, University of London. 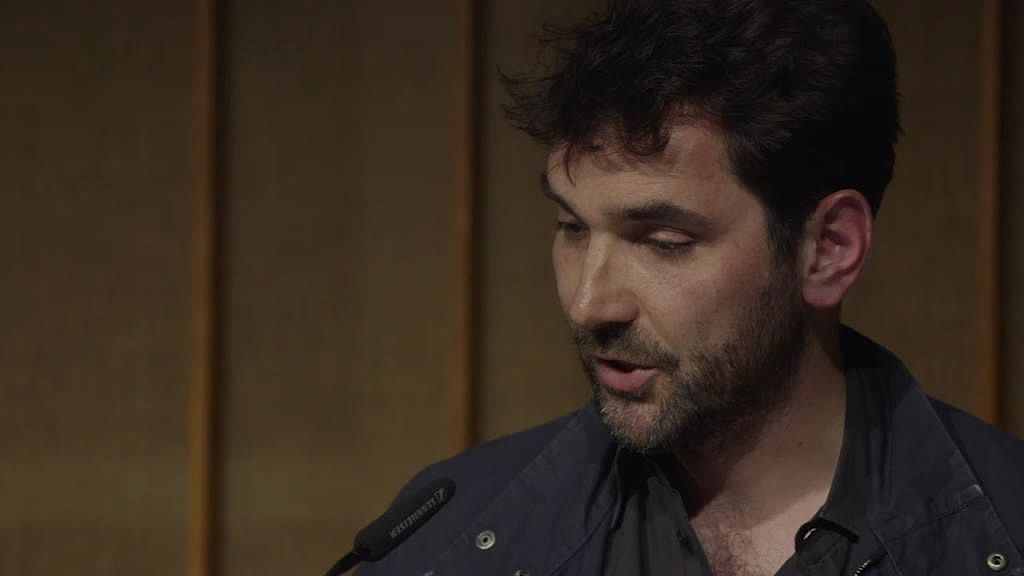