Yongwoo Lee: Taxidermy of Time: Tigers as Chronotope of Continual Coloniality in Korea

The portrayal of animals and the concept of “animality” has been reflected in the various stages of collective memories in the formation of Korean modernity, throughout the history of Japanese colonialism, the Korean war, anti-communism and Americanism, and Korea’s Vietnam War in the Cold War era.

In this sense, the representational problem of nonhuman and animistic subjectivities in postcolonial Korea casts several seminal questions on the formation of colonial modernity. These can be traced back to the time of the Japanese occupation and postwar dictatorial governmentality through biopolitics by highly racialized tropes and ethicized cultural discourses. Yet, the epistemological dichotomy itself is still embedded in the collective memory of Koreans as a form of racism and xenophobia. Through overviewing theoretical and practical analyses on the subject of human‒animal, discourses of animality, and the images of tigers questioning the relationship between the concept of present-past as the primordial, and animal as chronotope of colonial modernity, Lee will discuss the imaginary mono-ethnic nationalism, symptomatic tropes within the formation of Korean modernity, and its collective unconscious in the postcolonial era through the representation of tigers. 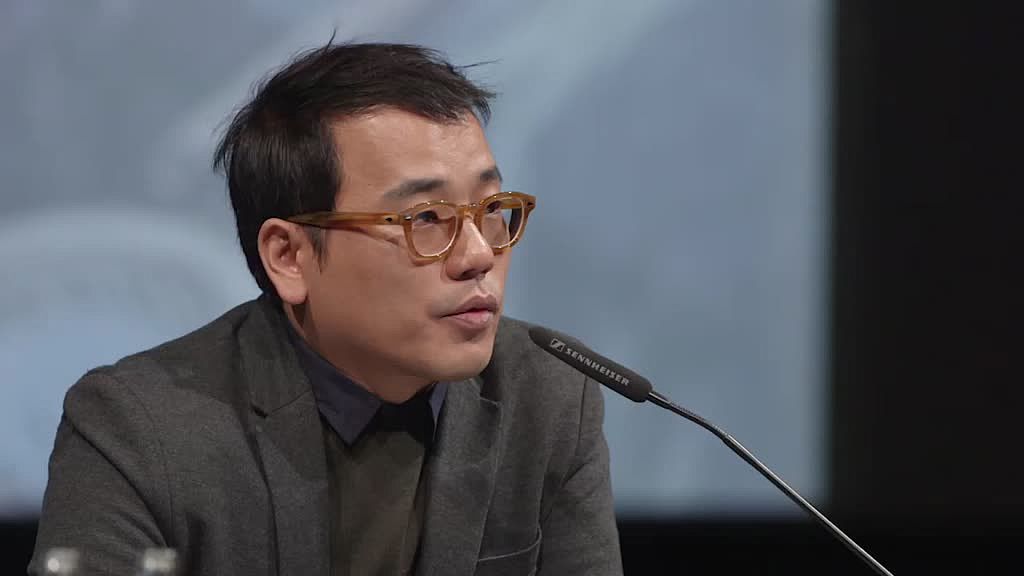 Taxidermy of Time: Tigers as Chronotope of Continual Coloniality in Korea | Yongwoo Lee