Keller Easterling
Infrastructure
The free zones of infrastructure space have streamlined the global movements of billions of products and tens of millions of tourists and cheap laborers. But as 65 million people in the world have become displaced, there is no logistical apparatus to move several million people away from atrocities like those happening in Syria. Rather than reinforcing the ineffectual practices of refugee management, is it possible to slither in between the state and the NGOcracy? Could architects, urbanist Keller Easterling asks, redesign institutions by inserting spatial variables into the discussions on global governance rather than conceiving design as a means to further institutional violence?

cinéma copains (Arne Hector & Minze Tummescheit)
Finance
“The U.S. is a natural place for the major futures markets to develop and it is very much in the national interest that a futures market in currencies should develop here,” wrote Milton Friedman in 1971, thus helping an insignificant commodity futures exchange in Chicago to make a decisive step into abstraction: from butter and eggs to currency rates. It was the start of financial derivatives, a new class of finance products based on doing business in risk and time. Fed by the fear of uncertainty and driven by the prospect of gigantic profits, they developed into “weapons of mass destruction”–weapons that were meant to realign the ambivalent relationship between capital and state. cinéma copains translates this history into a filmic lecture-performance.

Felix Stalder
Data
Central to the practice of neo-liberal power is the notion of the protocol, that is, the rules of engagement of independent actors who are not per se bound to a hierarchical relationship of command and obedience. The rules of these protocols, however, are binding in as much as their acceptance is a precondition for entering into the space of agency. Over the last 30 years, neo-liberal elites have created dense sets of protocols, power structures where rules are enforced but never justified. Today, under the perception of a general crisis, and in opposition to an experience of ubiquitous, unaccountable power, a new desire for embodied power has emerged. A progressive answer to this crisis – as media scientist Felix Stalder suggests – could be to change the character of the rules themselves rather than returning to the idea of the nation-state and hierarchy.

Charles Lim Yi Yong
Management
While states and corporations are historically managed according to very different paradigms, Singapore is a particularly interesting case, as the state is explicitly managed like a corporation. Thus the topography of Singapore, essentially a small territory confined by the sea, becomes subject of the wealth extraction, too. Massive land reclamations, mainly produced with the help of imported sand from Indonesia, have recently lead to a considerable growth of Singapore’s territory; but they have also reshaped the relation between land and sea. Artist Charles Lim Yi Yong explores these new territories: as tax havens, they are home to the global rich. This incoming wealth plays a major role in Singapore’s economic system, with the corporate logic reconfiguring both land and sea.

Samar Yazbek
Violence
At numerous spots in the world war and violence are the predominant determinants in state management. This violence, as author Samar Yazbek shows through the example of Syria, is applied as instruments of domination by all parties in the conflict. Here, media images play a crucial role in guiding public perception. “Terrorist” violence is considered illegitimate, while state violence is “normal”. The global transmission of images of violence are a component in a mechanism that obliterates memory, thus contributing to the falsifying and instrumentalizing a history in which state structures are dissolved by the rule of violence.

Boaventura de Sousa Santos
Democracy
The current manifestations of the nation-state are increasingly put into question. How can the Western political imagination be de-centered, and what new democratic possibilities emerge from social movements across the globe? Looking at a number of recent global situations in which new kinds of solidarity and communal decision-making have emerged – be it through a new party, a social movement, or a spontaneous protest – sociologist and legal scholar Boaventura de Sousa Santos asks how the legacy of European ideas and their structures can be challenged and renewed from the “outside.” 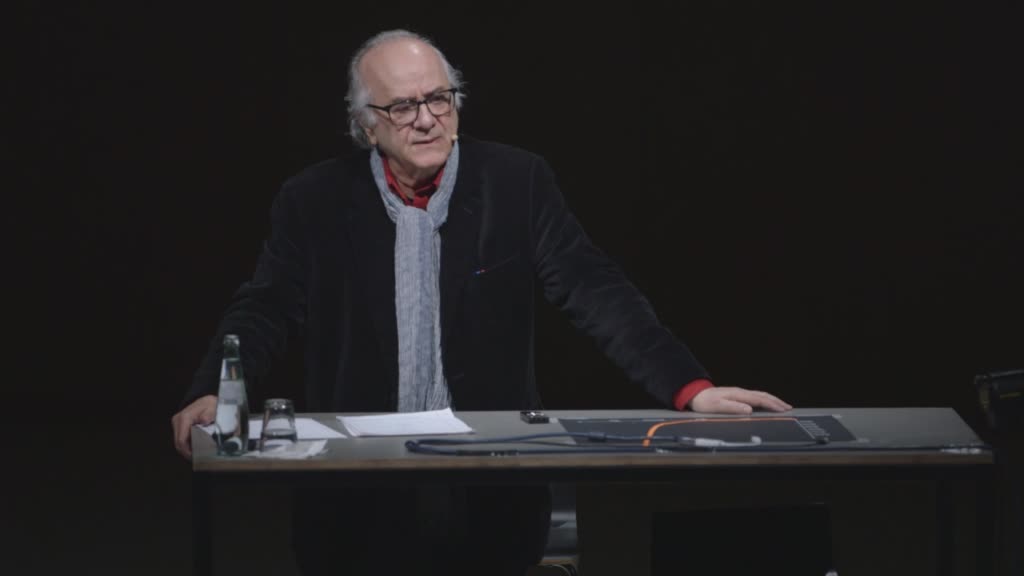 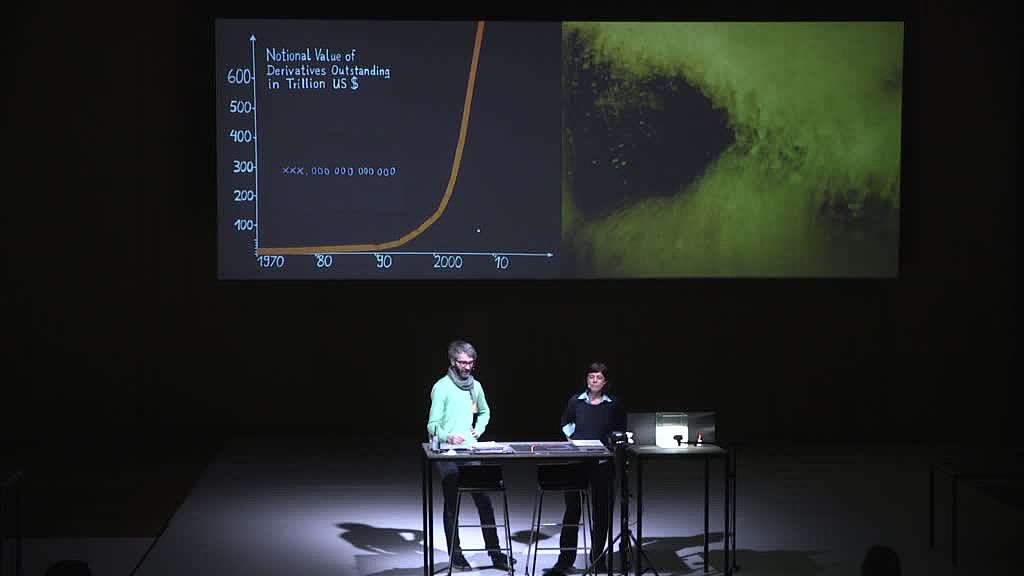 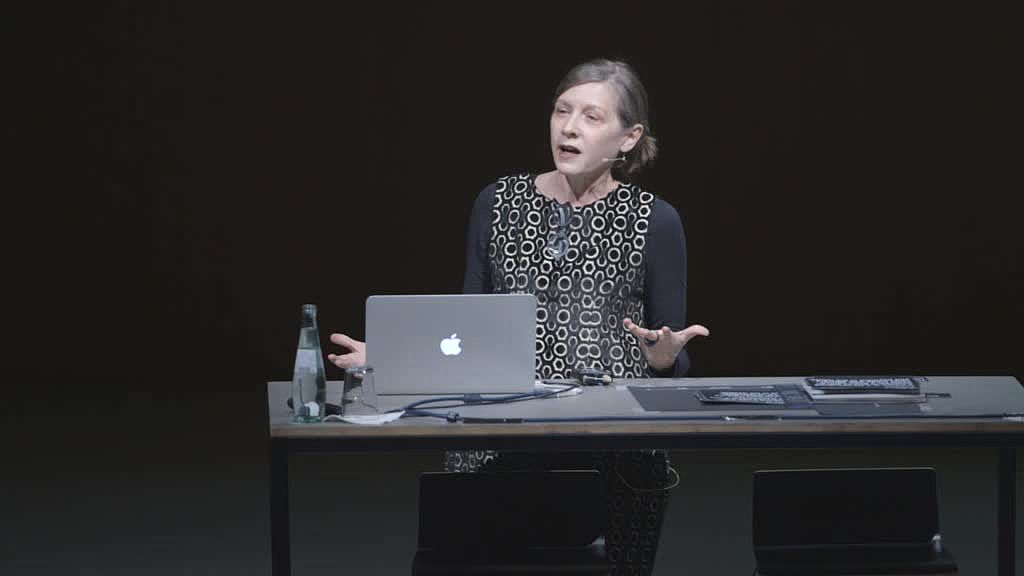