The Standard of Civilization - A History of Continuity

The evolution of international law and the international system is profoundly informed by the notion of civilization. In an attempt to trace this legacy that marked racial hierarchies in the colonial empires and its persistence until the present day, contributors will engage in a close reading of a set of documents that represent specific historical moments exemplary for thinking in terms of “civilization”.

Artist and cultural researcher Brigitta Kuster will address the word civilization itself and its opponents in relation to “culture,” considering aspects of what has been discarded in the colonial production of social difference.

David Scott will look at the UN resolution 1514 (XV) dating from December 14, 1960, on the granting of independence to colonial countries and peoples. In discussing its background and emergence as well as its constituent articles and their significance, he will reflect on the language used in the resolution and what it means today.
To recording

Translating this history of continuity into space by means of an indexical installation, artist Christian Nyampeta aims at introducing a moment of discontinuity, which – through its disruptive nature – becomes a connective moment, an invitation to a dialog.
To recording

International law scholar Antony T. Anghie will draw the broader picture of the elaborate distinctions between “civilized” European and “uncivilized” non-European states as formulated by the Western powers in the 19th century and how the basic structure of this analytic framework was replicated in the new vocabularies emerging during the process of decolonization.
To recording
To recording of the introduction 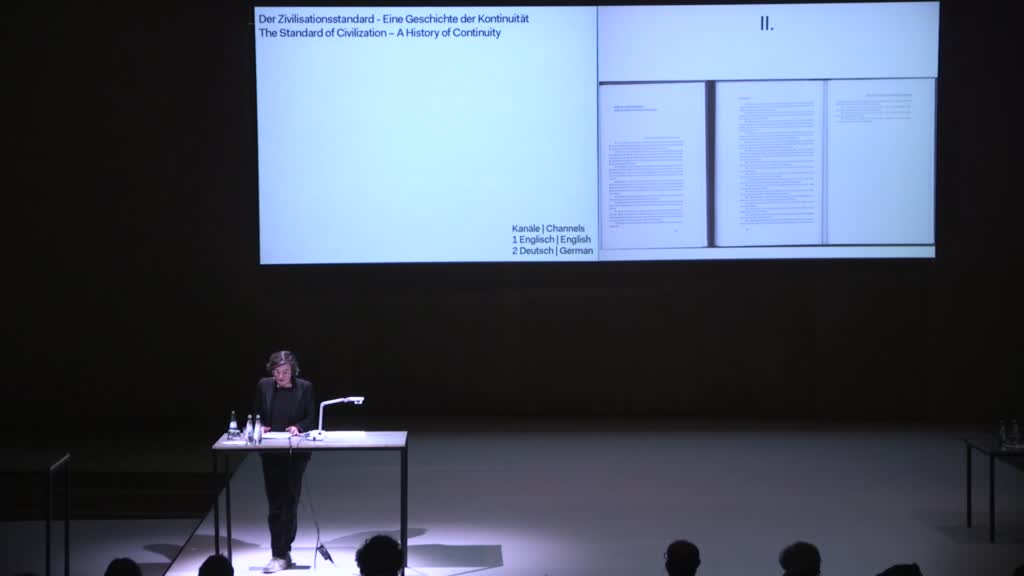 The Standard of Civilization - A History of Continuity | Brigitta Kuster The Standard of Civilization - A History of Continuity | Antony T. Anghie 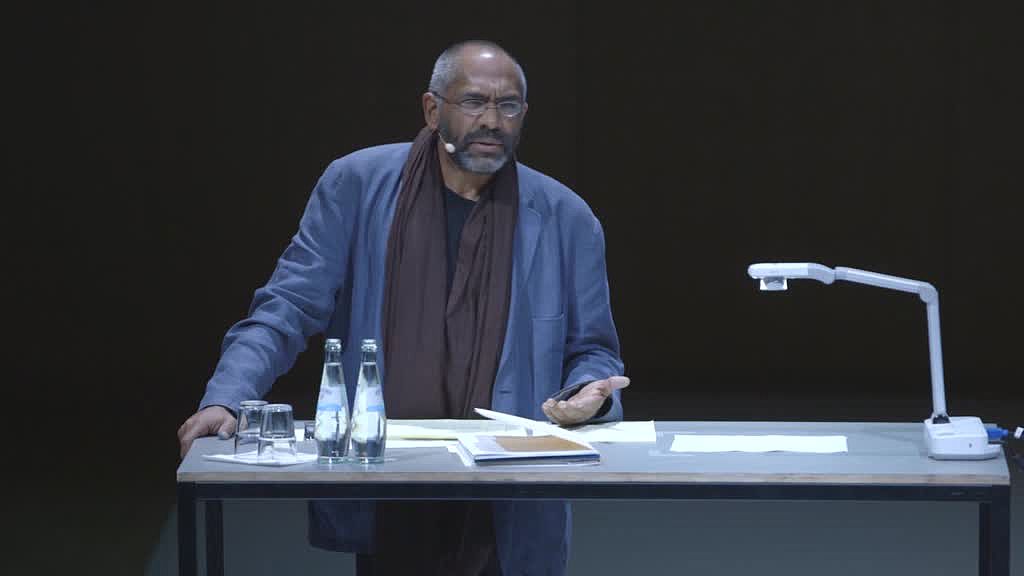 David Scott: The Standard of Civilization. Asymmetries of the International System