One of the things that make the current refugee crisis debate so complicated and difficult is the fact that legal and political issues intersect and overlap in it in a complex way. Furthermore, neither the political nor the legal issues can be clarified at the national level only, but also need to be discussed at European and international levels, complicating the situation all the more. Merkur-Gespräche 4: Europe’s Refugees invites three lawyers and two political scientists to discuss the legal and the political dimensions of the refugee issue from German and European perspectives. What are the pivotal legal and political aspects of the refugee crisis and how are they related? What does the refugee issue mean for the future of the European project and Germany’s role in Europe? The aim is to take a step back and to disengage from today’s controversies in order to draw attention to the fundamental problems and challenges of the current situation.

Alexandra Kemmerer is lecturer and academic coordinator at the Max Planck Institute for Comparative Public Law and International Law.

Helmut König is professor of political science at the RWTH Aachen with a focus on political theory and the history of ideas.

Christoph Möllers is professor of public law and legal philosophy at the Humboldt-Universität zu Berlin and currently a permanent fellow at the Wissenschaftskolleg Berlin.

Herfried Münkler is professor of political theory at the Department of Social Sciences of the Humboldt-Universität zu Berlin.

Christoph Schönberger is professor of public law, European law, comparative political science and constitutional history at the University of Konstanz.

8 pm: Welcome by Christian Demand and Ekkehard Knörer from Merkur

8.15 pm: Helmut König and Herfried Münkler on the refugee crisis from the political science perspective

8.45 pm: Christoph Möllers and Christoph Schönberger on the refugee crisis from the legal perspective

10 pm: Closing by Christian Demand and Ekkehard Knörer from Merkur

The Merkur-Gespräche receive financial support from the Alfred Toepfer Stiftung F.V.S. and the Gerda Henkel Stiftung. 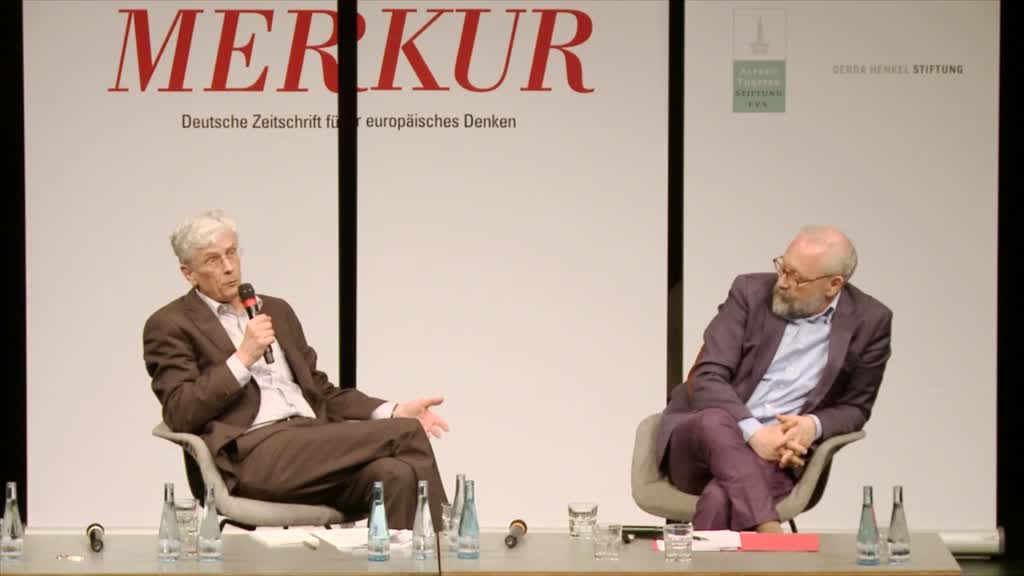 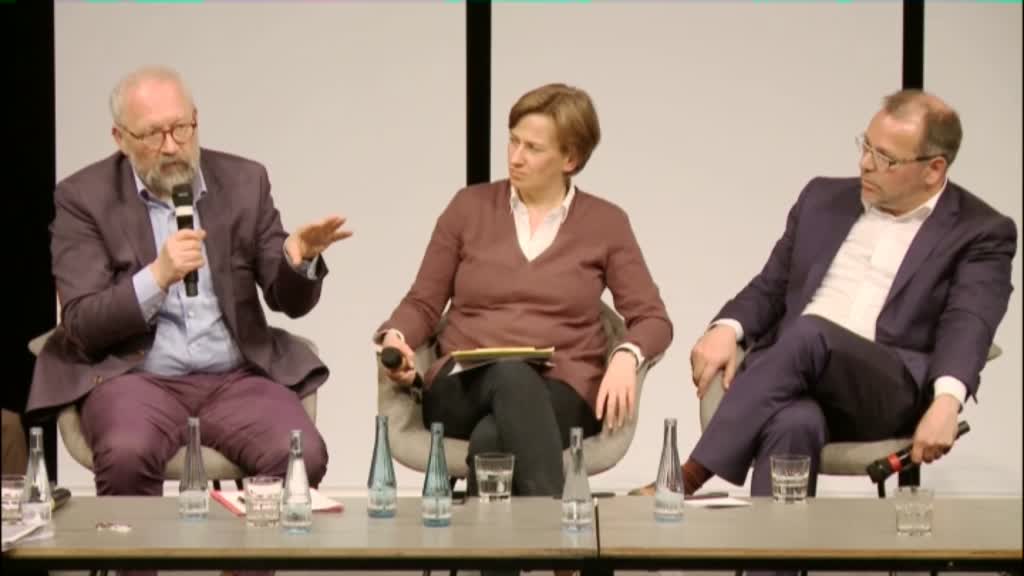