The interlacing between knowledge and the technosphere has a very subtle yet decisive dimension: the collectively, mentally, and physically ingrained practices and routines that are the preconditions for perceiving, coherently grasping and adequately responding to the non-human dynamics of a world in transition.

What are the regimes of sense training, ascetic modes of inquiry, and techniques of mental cultivation that let us learn and understand something? What might be needed to reshape and modify these in light of the predicament of the Anthropocene? How does one establish forms of research which shape, as opposed to ignore, the interdependence between the technosphere and knowledge? Reflecting on the technospherical conditions of knowing suggests that a new kind of “wisdom” might be required. This evening introduces a constructive approach to the “technologies of the self” and “anthropotechnics” of knowledge and their dissemination. It will investigate knowledge practices, both ancient and new, through inventive and open-ended exercises: as bodily experiences and practices of imagination concerned not only with established facts, but with habits of perception, feeling, and action.

7 pm
John Tresch: There Are No Religions and Science is One of Them

What place do techniques of the body, mind, and spirit—what Michel Foucault called “the practices of the self”—have in today’s technosphere? The vast range of what Peter Sloterdijk has recently renamed “anthropotechniques”— those regimens of training and repetitive exercise through which people transform themselves—can be seen as a determining fact of human history. Through new trainings, new modes of thought, feeling, intuiting, and acting become possible; byweaving anthropotechniques into new combinations and administering them both as individuals and as masses, humanity has made and remade itself. Ascetic disciplines have been most often associated with religious orders. Yet what are the anthropotechniques which go into the production of scientific knowledge (in observation, experiment, invention)? What regimes of practice have produced expertise? This talk will propose an “anthropotechnical” history of modern science as a means of comparing and linking technoscientific modes of subject-formation with those from other lineages. How might such a history contribute to cultivating the reflective capacities and ethical habits that are needed to shape and care for the technosphere?

Making sense of where, what, and how we are in the technosphere defies simple comprehension. Earth scientist Peter Haff voices a common concern in claiming that our habitual attention to immediate experience risks distracting us from the often diffuse and inaccessible meta-complexities of the Anthropocene condition. Our human-scale perceptions distort our perception of the whole. The question for aesthetics in the technosphere, then, is how humans as “subordinate parts” can take part, participate, and use their partial, experiential knowledge to gain perspective on the systemic whole that constitutes and powers the Anthropocene. How might modest, embodied practices help attune our collective awareness, expanding the reach of our (physical) senses as well as our (conceptual) sensibility? We propose a small exercise, a miniature anthropotechnique presenting an alternative to the abstractions of magnitude and scale through which the Anthropocene is so often perceived.

How do we know the element of air, and the forces that move it? If we listen to a breath of air, might we hear the echoes of the vast fluid, the thermodynamic infrastructure of matter and energy enveloping Earth? Will we see emergent patterns that transcend scales? This demonstration collaborates with air to propose ways of attuning our bodies, concepts and models to atmospheres, from the intimate to the global to the cosmic. To do so we demonstrate the Aerocene: a collective vision for an “alternative technosphere” initiated by artist Tomás Saraceno that uses membranes and envelopes to create different possibilities for atmospheric sensing, mobility and politics. In conversation and experiment with the Aerocene, convey an anthropotechnics of atmospheric sensing.

As a window into the research methods of the transversal working group FORMATIONS, the members present a series of formats for interdisciplinary encounter and collaboration, which were devised over the course of a year-long process of working together. Theseformats were developed using the specific methodologies and practices of the various members and the way in which they encountered one another in the FORMATIONS experiment. Thus, as situated propositions, each of these formats is presented within stories of the groups’ work together. This opens the methodological toolbox developed and tested throughout the year, shedding light on the potentialities, difficulties and vulnerability involved in transdisciplinary conversation and collaboration. These formats, as sketches and proposals, will be shared as a way of exploring their potential for development into speculative “wisdom techniques”. They all attempt to work on and within the zones of overlap of what Félix Guattari termed, “the three ecologies”—the mental, the social, and the environmental. 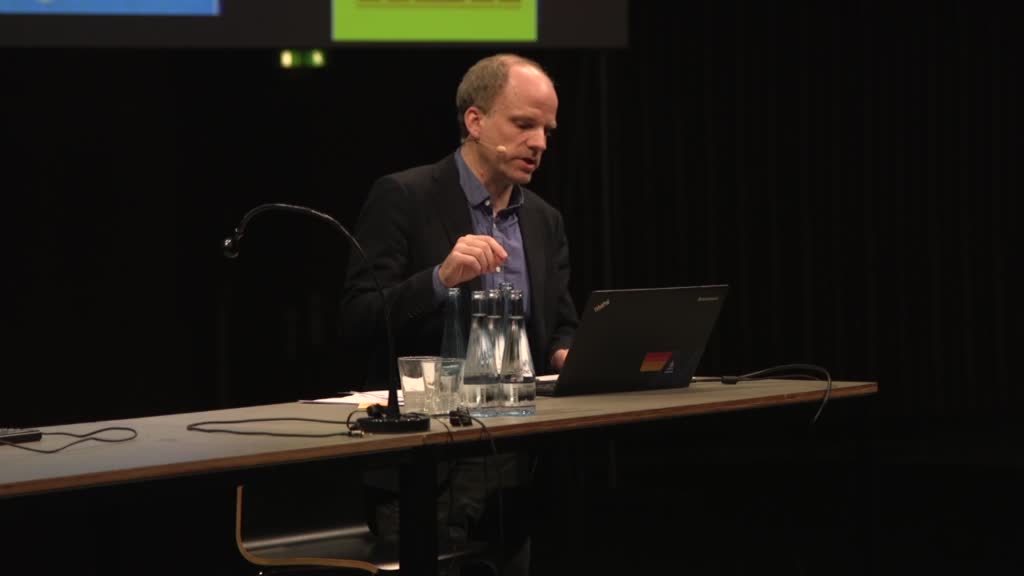 John Tresch: There Are No Religions and Science is One of Them 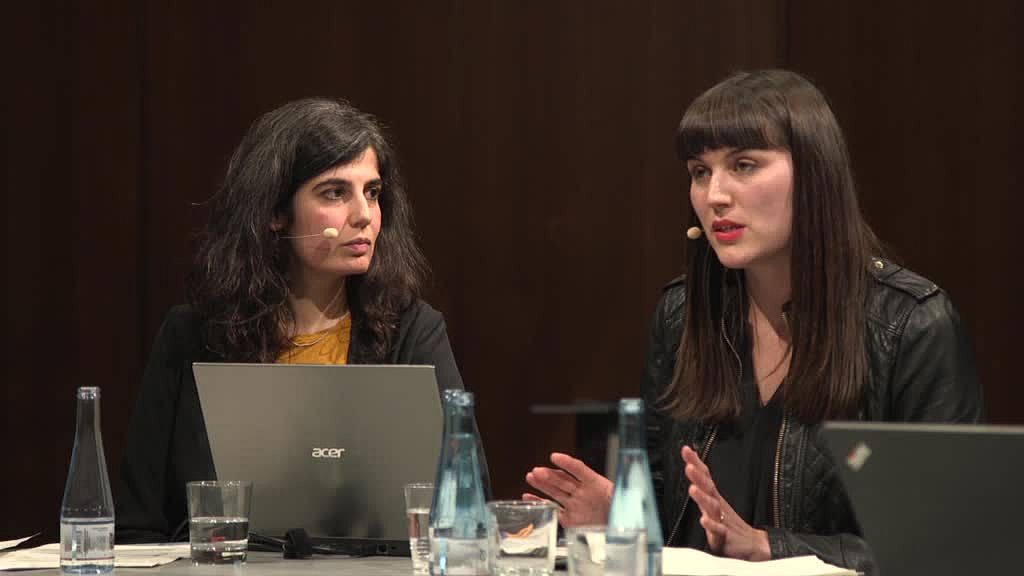