The scenario has become a mode of knowledge of the first order. Thinking and navigating in socio-technical scenarios—scenarios of the technosphere—has long been an indispensable means to hypothesize upon, imagine and eventually design, the (deep) future.

In fact, “running in scenario mode” seems to be the way in which contemporary existence, through the vision of this exploratory practice and tool, exemplifies learning and researching in and on the Anthropocene itself. This evening deals with the trans-methodical arrangement of scenario building and analysis and its specific formatting through institutional and media-basedinfrastructures. It examines the question of how intelligibility is arranged, trimmed, and codified so that stable scenarios may emerge, temporarily, to provide raw data for empirical voids. What, then, is the architecture, efficacy and viability of this form of knowledge that treats the unknown as a known? And to what extent does scenario science promote the formation and strengthening of the technosphere itself, perpetuating existing technical and mental infrastructures?

Scenario techniques are mediators of crises. This holds true for historical examples like the Thinking About the Unthinkable (H.Kahn) of atomic warfare or the Limits to Growth (D. Meadows et al), as well as for contemporary discussions about climate change. Scenarios generate “hypotheticalnarratives dealing with the causation, initiation, course and termination of future crises” (B. Bruce-Biggs). Central to such ‘synthetic histories’ (C. Pias) is their specific Eigenzeit, a course open for all sorts of “bizarre actions” (H. Kahn) which links the “broad present” (H.-U. Gumbrecht) to a plurality of possible futures. Instead of proposing a right way into a better future, scenario techniques heighten the awareness for the contingencies, the bifurcations, and the precipices lurking ‘on the way’. My presentation will pick out five historicalscenes which are exemplary for this mode of futurological exploration—down to computer simulations, the ubiquitous ‘scenario-media’ of today.

Left over from the Cold War are a hundred million gallons of radioactive sludge, coveringvast radioactive lands. Governments around the world have begun imagining society 10,000 years from now in order to create monuments that will speak across the time. Part observational essay filmed in weapons plants, Fukushima, and deep underground—and part graphic novel— Containment weaves between an uneasy present and an imaginative, troubled far future.

What is the current status of scenario analysis and what does this highly codified mode of knowledge production import for creating sustainable futures? As a tool to investigate long-term dynamics of the human-environment relationship, scenario modeling is central to get from speculation to foresighted steering. But as a decision-making framework with its own mediatic data basis and socio-technical quantification strategies, does scenario science also perpetuate existing conditions and trends? Does it promote self-fulfilling propheciesof a self-maintaining technosphere? As a sustainability science what, then, is the sustainability of the scenario mode itself? 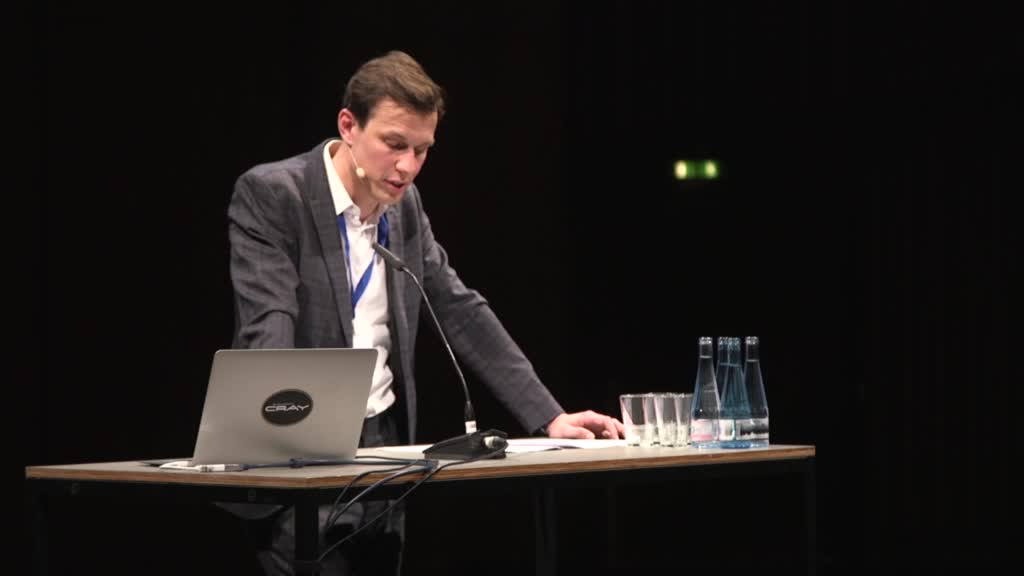