What the Animals Say

Dogs, cats, and birds may not beequipped with a language in the human sense, however, their forms of communication are so diverse that research into them invariably leads to reflections on human language.

The renowned crow connoisseur Cord Riechelmann and the ornithologist Frank D. Steinheimer discuss animal behavior, which, beyond courtship and territorial defense, provide fascinating insights: What do they do with each other? What do they do with us such that they view humans as part of their environment? And in turn, what do we do to them by describing them, systematically classifying them, and giving them names?

Cord Riechelmann is a publicist and author living in Berlin. His main interest is in the living conditions of nature in the culture of urban habitats. After studying biology and philosophy at the Freie Universität Berlin he was lecturer for the social behavior of primates and for the history of biological research. He also worked as a columnist and urban nature reporter for the Berlin pages of the Frankfurter Allgemeine Zeitung. Recent publications include the monograph Krähen (2013) and the collection Zu einer Ästhetikdes Lebendigen (2015). 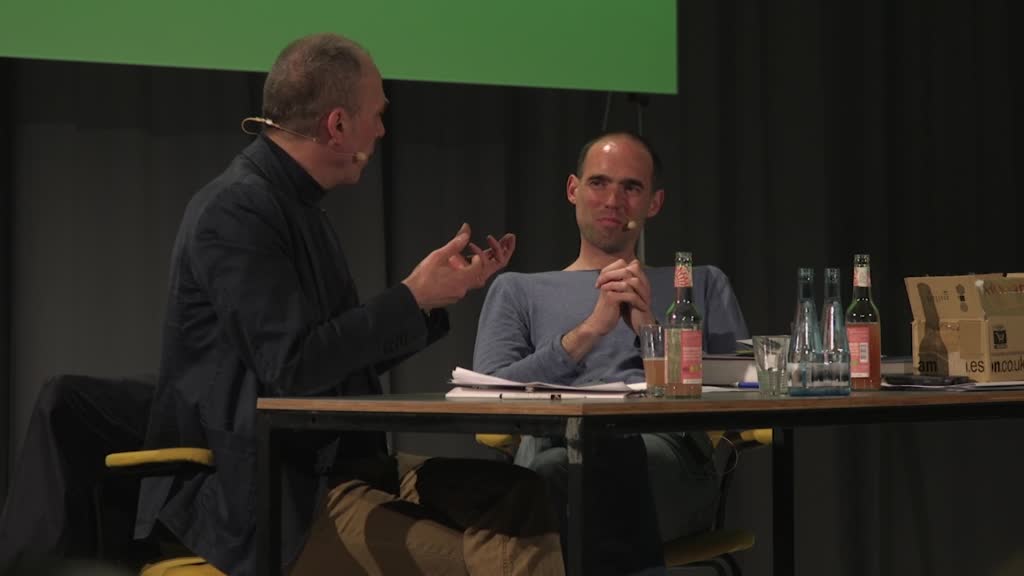 What the Animals Say by Cord Riechelmann and Frank D. Steinheimer

What the Animals Say by Cord Riechelmann and Frank D. Steinheimer