Between Ear and Mouth

The art of interpreting does not just mean translating fluently from one language into the other simultaneously. Interpreters must anticipate foreign trains of thought: How is it possible to capture the underlying subtext?

How does one correctly translate the short pauses during which the speaker hesitates, deliberates, expresses their incomprehension with their interlocutor? The writer and translator Terézia Mora discusses with the interpreters Lilian-Astrid Geese and Günther Orth.

Terézia Mora is a writer, playwright, screenwriter and translator from Hungarian. She was awarded the 1999 Ingeborg Bachmann Prize for her first short story Der Fall Ophelia, and shortly thereafter published her short story collection Seltsame Materie. It was followed in 2004 by her novel Alle Tage, Der einzige Mann auf dem Kontinent in 2009 and in 2013 by Das Ungeheuer on the uncertainty and obscurity of a globalized world, for which she received the German Book Prize. She has translated works by Peter Esterházy and others. In 2013 Mora held the Frankfurt poetry chair, since 2015 she is a member of the Academy for Language and Literature.

Lilian-Astrid Geese lives in Berlin as a conference interpreter and translator for English, French and Spanish. Herself the daughter of musicians, she has specialized in translations for film, music and the arts for, among others, HKW, the Berlinale, theaters in Berlin, Munich and Salzburg, museums, art collections and publishers. She is consultant interpreter of the Berlin international literature festival and the International Women’s Film Festival Dortmund/Cologne. Her reviews appear in print and online. On her website she operates the virtual photo gallery vue comunicada.

Günther Orth is a conference interpreter, literary translator and lecturer in the Arabic department of Deutsche Welle-TV. He studied Islamic studies, geography and sociology in Erlangen, Cairo, Damascus and Leipzig, was a professor of Arabic at various German universities and since 1992 has been an interpreter and translator for Arabic. After completing his doctorate on the modern literature of Yemen in 1996, he worked as a lecturer in translation studies and German as a foreign language at the University of Sanaa (Yemen). 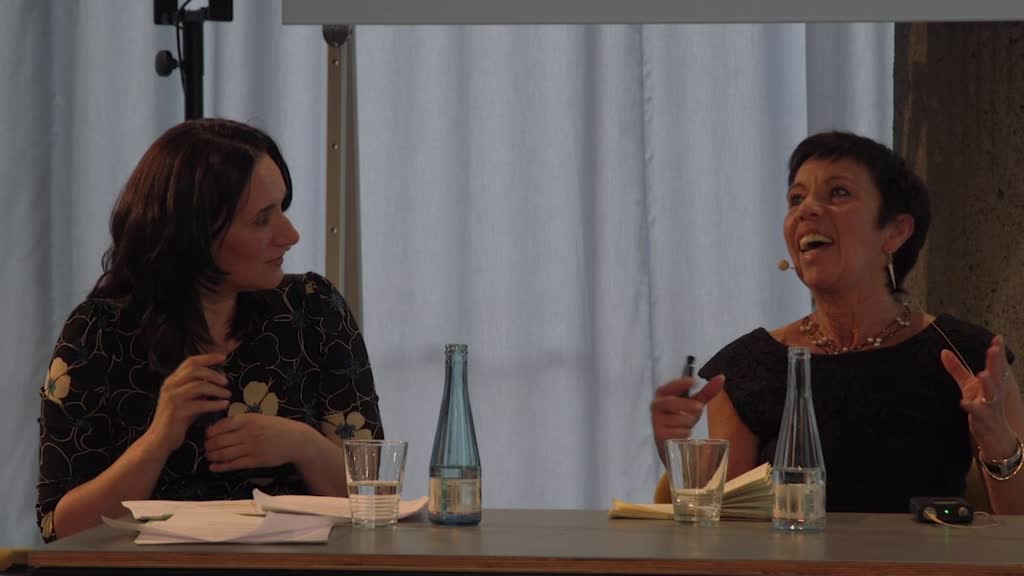 Between Ear and Mouth by Terézia Mora, Lilian-Astrid Geese and Günther Orth

Between Ear and Mouth by Terézia Mora, Lilian-Astrid Geese and Günther Orth