How does Knowledge Come into the World?

What does it take to be both a scientist and a narrator? How is it possible to convey highly complex knowledge without simplifying it?

Anke te Heesen is professor of the history of science and chair-holder at the Department of History at the Humboldt Universität zu Berlin. She was founding director of the MUT (Museum of the University of Tübingen) and professor of empirical cultural studies at the University of Tübingen, she has taught and conducted research at home and abroad. In addition to numerous other awards te Heesen received the prize of the Aby Warburg Foundation in Hamburg in 2008 and a translation grant from the Association of German Publishers and Booksellers in 2009. Her publications include The Newspaper Clipping. A modern paper object (2014) and Theorien des Museums. Zur Einführung (2012).

Klaus Sander studied literature and media sciences in Cologne and Bochum. Friedrich Kittler was one of his mentors. In 1992 and 1993 he set up the Vilém Flusser Archive in The Hague (later Munich and Cologne, now Berlin). Since 1996 he has devoted himself to developing and establishing an independent art and publication form for the spoken word and oral narrative with his publication supposé. He received numerous awards, including a German Audio Book Prize, a grant from the Kurt Wolff Foundation and Audio Book of the Year in 2008 and 2014. The magazine Cicero chose his one-man company as one of “the 20 most important publishers in Germany.” 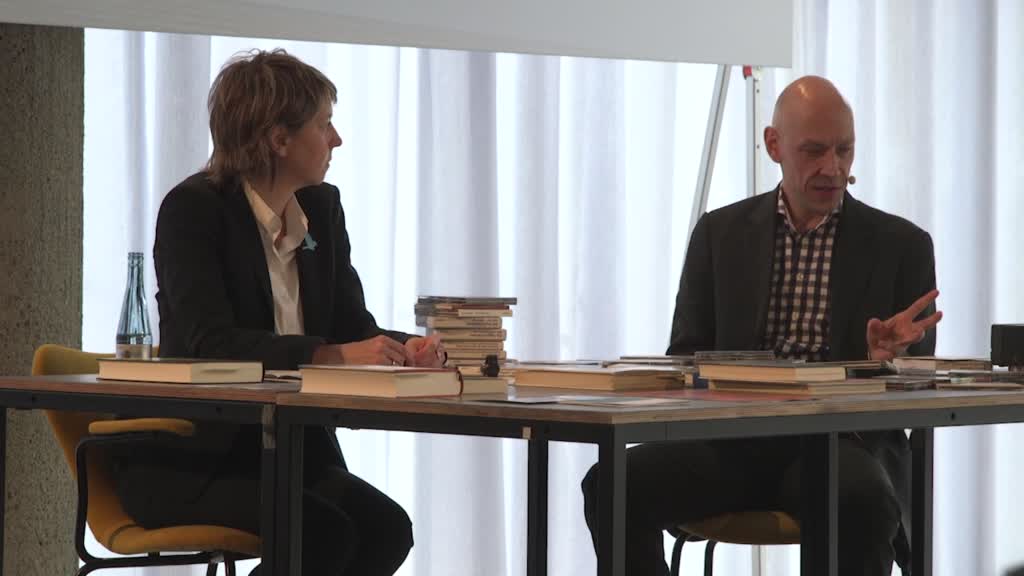 How does Knowledge Come into the World? by Anke te Heesen and Klaus Sander

How does Knowledge Come into the World? by Anke te Heesen and Klaus Sander