The initiative Stille Straße 10 introduces itself and engages in a discussion with the architecture collective Assemble on their collaboration for the 1:1 model “Teilwohnung.”

Stille Strasse 10 is a community center for young and old in Berlin’s Pankow district. The building and the property are owned by the State of Berlin and were used for sixteen years as a municipal activity center for senior citizens. The community center has been self-managed in the form of a friends' association under the trusteeship of Volkssolidarität ever since 2012, when the senior citizens were able, by staging a squat in the building, to prevent its sale by the Berlin Liegenschaftsfond.

Assemble are a collective based in London who work across the fields of art, architecture and design. They began working together in 2010 and are comprised of 18 members. Assemble’s working practice is interdependent and collaborative, seeking to actively involve the public in the on-going realization of their work. They understand architecture as a social practice that incorporates its individual steps and participants as much as the political conditions and consequences. 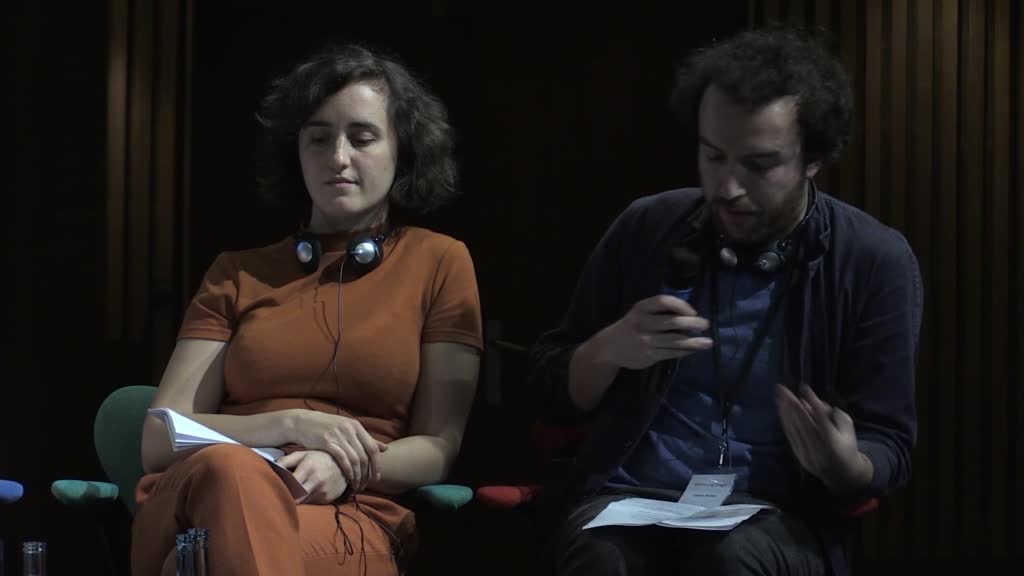