What can Architecture do in a Revolution? Stories from a Pragmatical Utopia

Born out of the Portuguese revolution of April 25, 1974, SAAL – the Serviço Ambulatório de Apoio Local (Local Ambulatory Support Service) – was one of the most compelling processes in twentieth-century architecture. It was a pioneering experiment in Europe, setting up technical teams (known as brigades) led by architects who, in collaboration with the local communities, tried to address the urgent housing needs of the underprivileged communities across the country.

From surveying living conditions to supporting resident committees, from the architectural project to monitoring cases of land expropriation, the brigades were reinventing the practice of architecture, designing projects with the residents and not for them. Active until October 1976, SAAL was to produce in its twenty-six months of existence, some 170 projects that involved more than 40,000 families from North to South – an amazing number compared with the population of the country.

The stories of those frantic years are also the history which can be condensed in the program set by SAAL creator, the architect Nuno Portas: "In the traditional housing system, everything is done when the tenants arrive. With the SAAL program, the tenant arrives before any decision is made.” 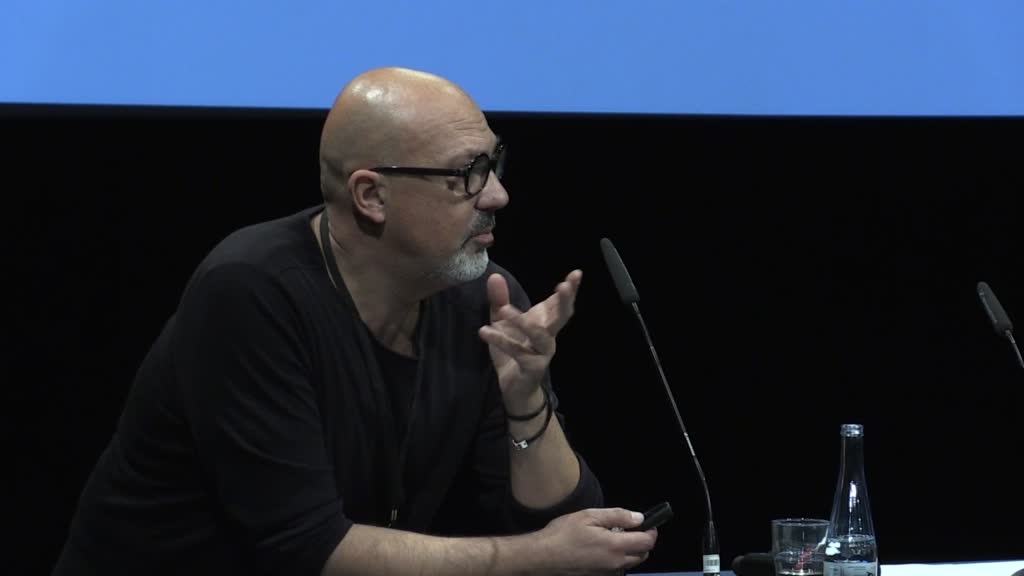 What can Architecture do in a Revolution: Delfim Sardo