With Galia Bar Or (curator) and Zvi Efrat (architect)

Almost a hundred years since its founding, Kibbutz Yagur still operates as a collective and continues working out the idea of the common as ground for the production of social practices and modes of spatiality.

The members of Yagur envisioned a ‘large group’ settlement, a new form of living which integrates elements of both city and village. They proposed a diversified society numbering hundreds of members who would work in industry, agriculture, education, and various intellectual fields and would conduct free and reciprocal relations within their own frameworks through a social and economic system based on complete equality and commonality.

Against the grain of habitual patterns of building and dwelling that characterize rural settlements and uniform communities, Yagur relies both on the incessant import of expert knowledge to present and represent its sociocultural idiosyncrasy and on the persistent breeding of its own informal savoir-faire to mediate between the experts and the amateurs, the theorists and the bricoleurs. 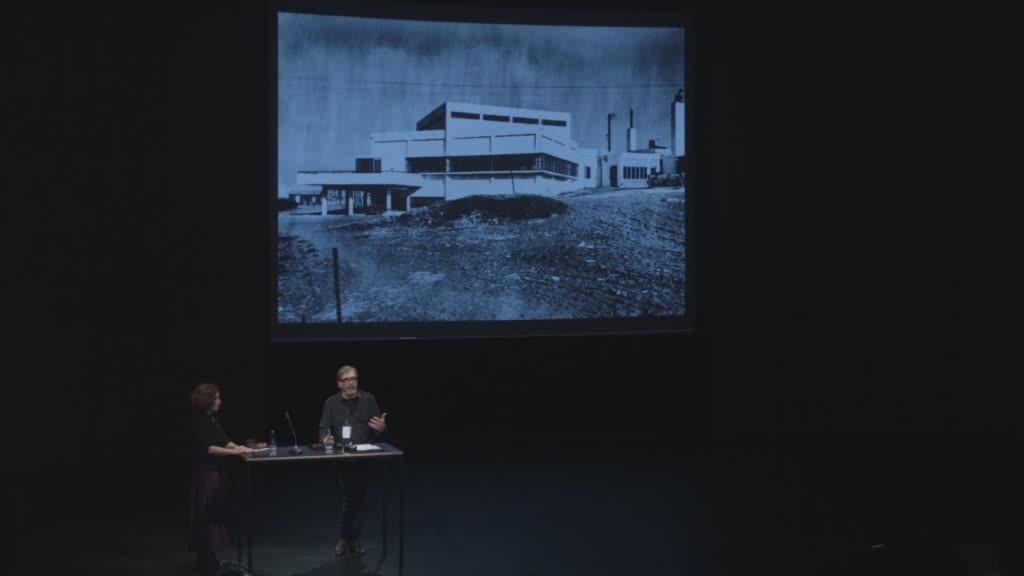