Microbrigades – Variations of a Story

The artist Florian Zeyfang and the architects Lisa Schmidt-Colinet and Alexander Schmoeger talk about their installation and the film “Microbrigades – Variations of a Story.” Aside from health care and education, the improvement of housing conditions was one of the main promises of the revolution in Cuba

In 1971 the first Microbrigadas were formed to counteract the tremendous housing deficit in Cuba. Between 1971 and 1975 microbrigades boosted the housing supply by finishing 18.000–20.000 units per year, until the deficiency of building materials slowed down the production and the program was reduced by the government. But until today several attempts were undertaken to reactivate the intriguing concept of housing built by the people. 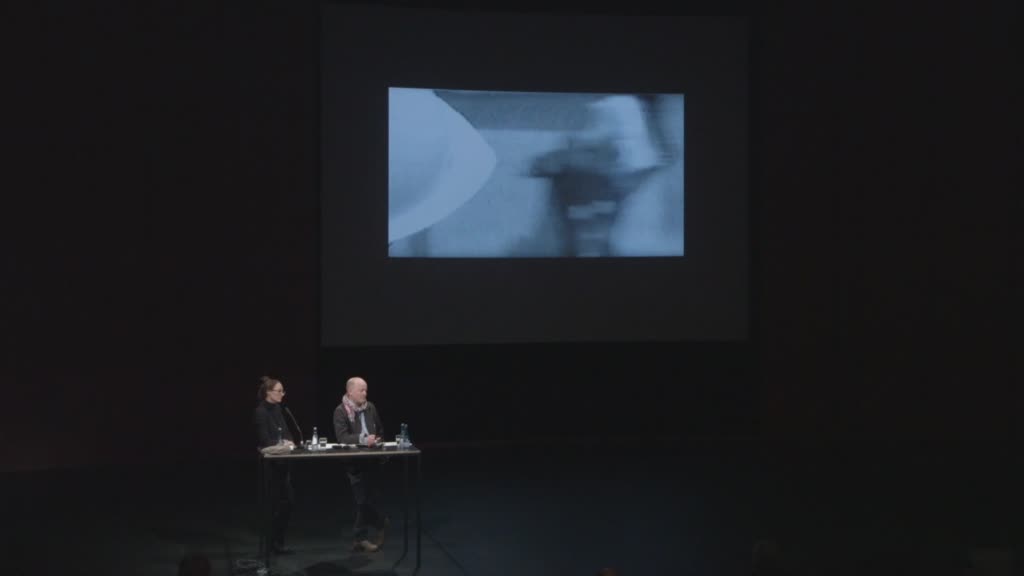