Andrej Holm follows current developments in housing supply in Berlin and interprets the massive expansion of gentrification processes as a consequence of the failure of housing policies and of changes in investment strategies.

In Berlin, gentrification and displacement are no longer locally restricted unique phenomena, but are instead the mainstream of urban development. Speculation prompted by earnings expectations from existing dwelling units has thereby developed into the driving force of a city-wide upward revaluation without investment in the building stock. 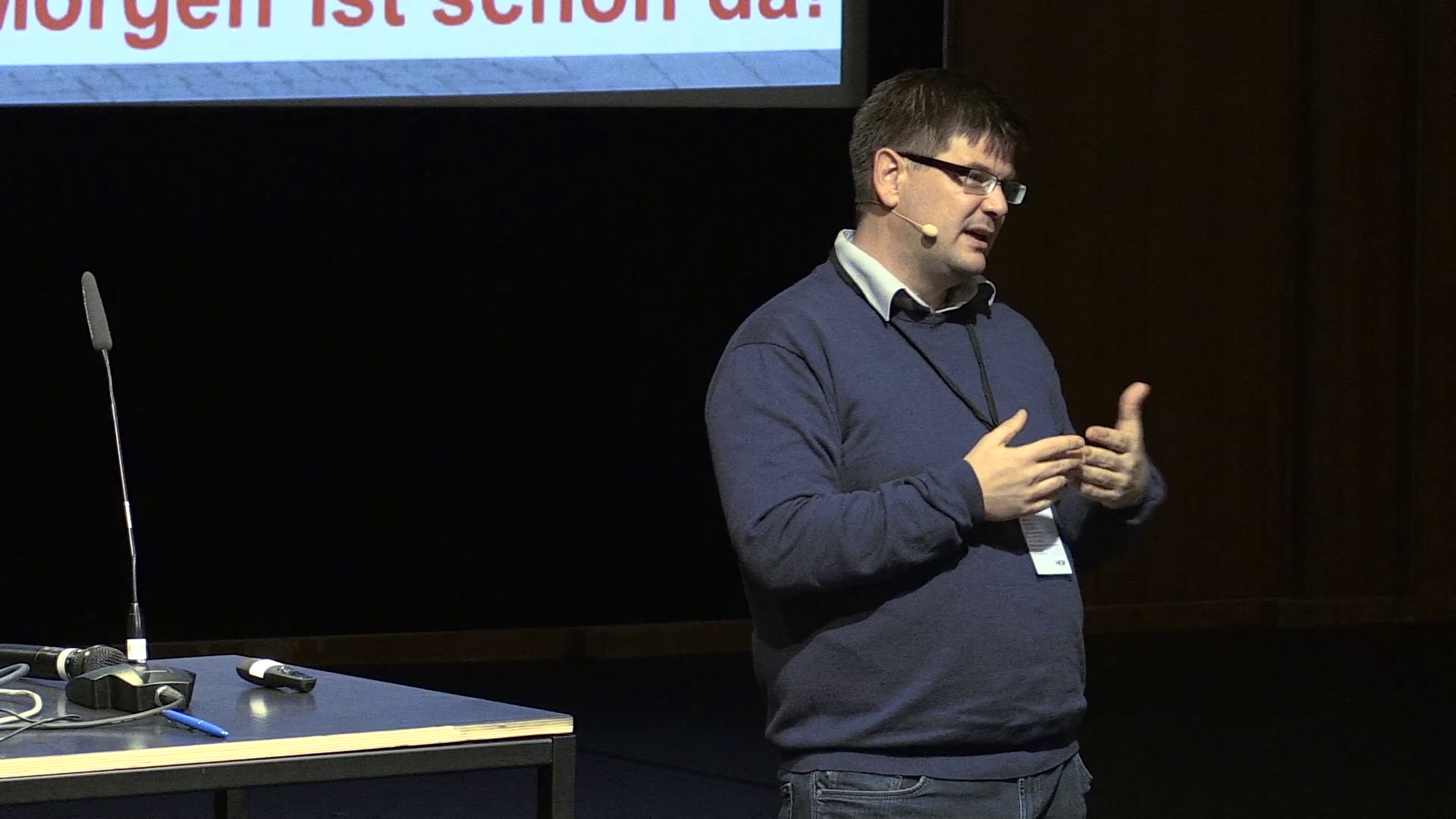