Indian cinema, particularly popular “Bollywood” cinema, is seen by many as an inferior imitation of Hollywood; as an apolitical vehicle of mass entertainment. Ethnologist and globalization researcher Arjun Appadurai , however, reasons that this cinema should be seen as an emancipatory aesthetic form.

Bollywood cinema, according to Appadurai, is one of the main sources of independent, modern Indian imagery. The ideas of family, city or nation are far more strongly influenced by the song, dialog and language of Bollywood than by avant-garde art, literature or politics.

The talk is part of the conference Global Modernisms: Contiguities, Infrastructures and Aesthetic Practices, being held November 5-7 at HKW. Global Modernisms disengages from the traditional notion of the modern avant-garde in Paris, New York, Weimar or Moscow to embrace a trans-regional concept of neighborhoods with a variety of global and local connections. 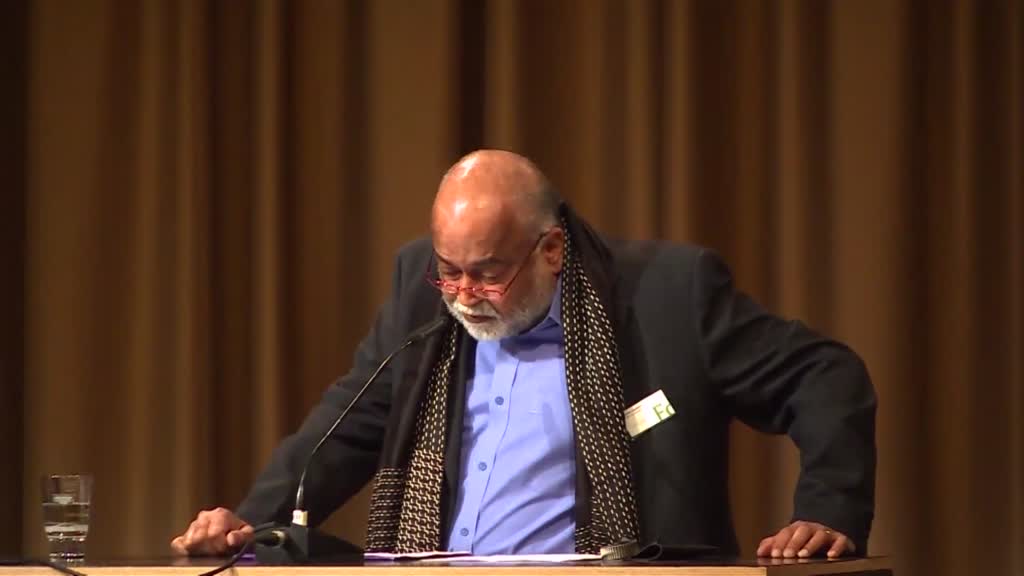 Taking the years between 1905 and 1965 as the temporal frame, this conference seeks to rethink Global Modernisms from a transregional perspective. Current conceptualizations of avantgardism and formal innovation often related to places like Paris, New York, Weimar or Moscow continue to inform Global Modernisms’ intellectual field.