The Century that Never Happened “What we may be witnessing is not just the end of the cold war, or the passing of a particular period of post-war history, but the end of history as such.” The words of Francis Fukuyama heralded a future in which ideology would no longer force the progress of a political, or any, civilization. Yet, what does this mean for the field of architecture which used to represent ideology?

In this lecture Reinier de Graaf will trace the utopian plans and manifestos that informed 20th century architecture in order to reveal their current state of total ineptness. From the end of WWI, and the first large scale prefabricated housing blocks, to the demolition of the Berlin Wall, and with it the concrete panel’s dramatic exit from the stage, we witnessed a wave of (self) mutilation which foreboded architecture’s public role to be dissolving in the dark ages ahead...

Reinier de Graaf is a partner at the Office for Metropolitan Architecture (OMA), where he is responsible for building and masterplanning projects in Europe, Russia, and the Middle East, including the new G-Star Headquarters in Amsterdam (completed 2014), De Rotterdam (completed 2013), the Timmerhuis in Rotterdam (completed 2015), the Commonwealth Institute in London (under construction), and the Norra Tornen residential towers in Stockholm. He also heads the work of OMA’s think-tank AMO, for which he has overseen an increasing involvement in sustainability and energy planning, including Zeekracht: a strategic masterplan for the North Sea; the publication in 2010 of Roadmap 2050: A Practical Guide to a Prosperous, Low-Carbon Europe with the European Climate Foundation; and The Energy Report, a global plan for 100 percent renewable energy by 2050, with the WWF. De Graaf teaches at UPenn and has been involved in the founding and curriculum development of The Strelka Institute for Media, Architecture and Design, where he has led AMO's research on the Megacity. He frequently publishes on both online as well as printed news outlets, coining in 2011 the term Megalopoli(tic)s©. De Graaf is currently working on his forthcoming book entitled: ‘The Century that Never Happened’. 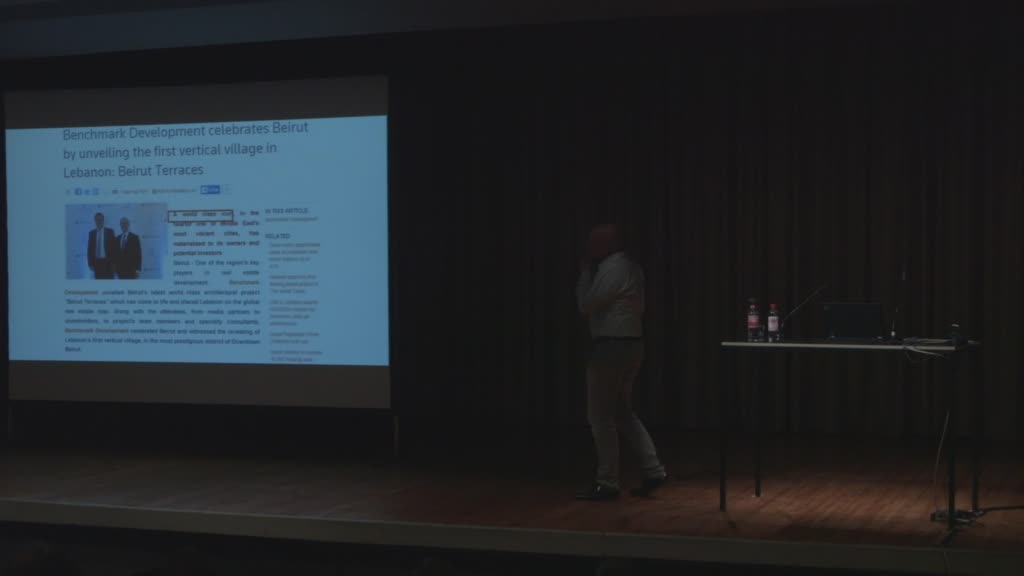