The Scandinavian countries went through a massive and impressive modernisation in the post-war years, which involved large and extensive building-programmes, specifically in the housing sector. In the rapid urbanisation and economic development of Scandinavia from the 1950s onwards, new towns were planned, infrastructure put in place, and historic towns reconfigured. A pressing issue today is how this extensive heritage from the Scandinavian welfare state is considered. How are these buildings, so closely connected to the political project of post-war social democracy, restored and re-assessed in the current de-regulated market economy? How do we understand processes of canonization, heritage and ideology in relation to a recent past that, already at its time of realization, was devalued aesthetically, architecturally and socially? How, in terms of this, is the conceptual pairing of “heritage” and “modern” understood in the specific context of Scandinavia?

This lecture will map the history of mass-housing in Scandinavia with a specific focus on the Swedish state initiated Million programme (1965-1974) for housing that in the short timespan of only 10 years erected over one million homes in Sweden. Today this housing-stock is going through extensive changes both in terms of ownership, management and design. Discussing some recent examples of modernisation of the Million programme’s housing the lecture will reflect on the challenges involved in restoring the Welfare-State.

Thordis Arrhenius is recently appointed professor in Culture Heritage at the Department of Social Change and Culture (ISAK), Linköping University Sweden were she directs the research project Restoring the Welfare State and the research platform in the modern heritage. She is architect by training and architectural researcher with a PhD from the Royal Institute of Technology, School of Architecture in 2003. In winter 2015 she was visiting scholar at the Getty Conservation Institute. Arrhenius’ research interests concern the exhibition of architecture in mass culture, the relation between architecture and the museum and the curatorial aspects of preservation. Recent research projects investigate the role of the architectural exhibition in the reception of modern architecture in Scandinavia, the historiography of conservation, and the strategy of alteration and its architectural and theoretical implications. Arrhenius has published widely on architecture in Scandinavian and international journals including Harvard Design Magazine, AA files, Future Anterior, Agora, Journal of Architecture and Nordic Journal of Architecture. In 2012 her monograph The Fragile Monument; on Conservation and Modernity was publishes by Artifice Books on Architecture. Recent publications include Place and Displacement. Exhibiting Architecture, (eds. Arrhenius, Lending, McGowan, Wallis, Lars Müller Publisher, Zurich, 2014). 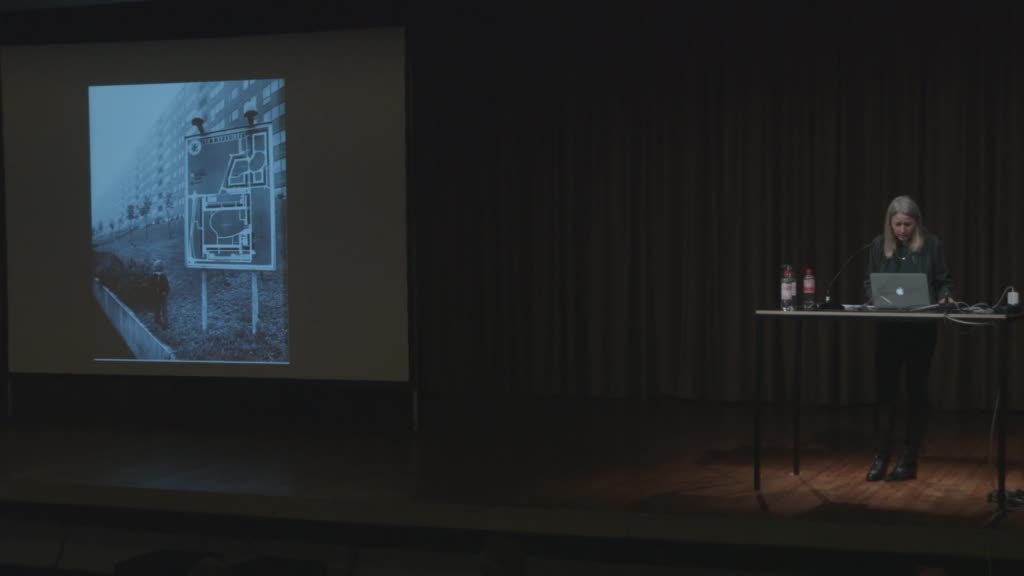