From: Slavs and Tatars, I Utter Other, 2014, lecture performance

What is the link between Ukrainian city names, the Christianization of Russia under Prince Vladimir the Great, the German Enlightenment and the taxonomies of Russian orientalists? How could a Eurasian history of territorial conflicts, the languages and geopolitics of Russia, Central Asia, Iran, Eastern Europe, and the Caucasus be written? What conception of time would shape its historiography? In an act of historical imagination, the panel will explore the origins of Russian Orientalism, Edward Said’s theory, the constructions of “East” and “West” and their relationship to the current conflict in Crimea and all of Ukraine.

Gwendolyn Sasse is a Professorial Fellow at Nuffield College and Professor in Comparative Politics in the Department of Politics and International Relations and the School for Interdisciplinary Area Studies. Prior to her arrival in Oxford in 2007 she was a Senior Lecturer in the European Institute and the Department of Government at the London School of Economics. Her research has concentrated on different dimensions of regime change, with a particular emphasis on the post-communist region. Her book The Crimea Question: Identity, Transition, and Conflict (Cambridge, Harvard University Press, 2007) won several prizes.

Helge Jordheim is Professor of Cultural History at the University of Oslo, Norway and currently Visiting Professor at New York University. Before that he was Academic Director of the cross-disciplinary research program KULTRANS-Cultural Transformations in the Age of Globalization at the same university. Jordheim has a PhD in German Literature and has published widely on politics and literature in the eighteenth century. Since then he has moved into the field of conceptual history, exploring concepts like empire, civilization, and world. In the last years his main interest has been time and temporality, especially how to think about times in plural, multiple temporalities, and layers of time.

Time’s Attack on the Rest of Life: Imagination | Slavs Tatars 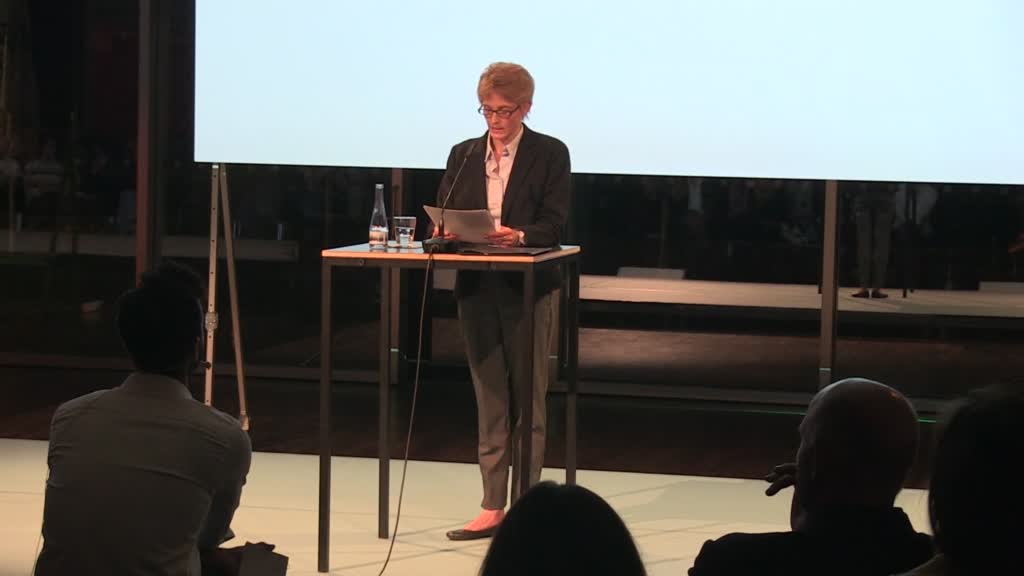