Europe, Racialization, Coloniality: The Problem of the Present for Future Scenarios

Marina Gržinić will talk about a trajectory of Europe that develops in a process of steady and brutal racializations under the “invisible” hand of the Western canon. This is today clearly envisioned by the refugee situation in Europe. But already in 1915, nine months after the beginning of WWI (sometimes called “The war to end all wars”) W.E.B. Du Bois wrote his article “The African Roots of War”. In it he tells clearly about links between racism, war and empire that lead to WWI. As early as in 1915, DuBois and other readers of his text (for example, Howard Winant) had interpreted the First World War as a race war. From there is a direct link to a present Europe of racialization and coloniality. As Fanon stated some decades later in 1961 in his book “The Wretched of the Earth”: “Europe is literally the creation of the Third World. The riches which are choking it are those plundered from the underdeveloped peoples […] And when the head of a European nation declares with hand on heart that he must come to the aid of the unfortunate peoples of the underdeveloped world, we do not tremble with gratitude.” Or as stated by Ann Laura Stoler at issue here “is neither stubborn ignorance nor sudden knowledge… on the contrary, it reflects on the conceptual processes, academic conventions, and affective practices that both elicit and elude recognition of how colonial histories matter!” in present Europe and EU and for future scenarios.

In her artistic research, Judith Raum has explored the German influence on the economy and culture of the Ottoman Empire in the years before World War I, looking especially for narratives of alternative economies and local resistance against rationalization and modernization. In 1888, Deutsche Bank, just recently founded, was awarded the concession to build the Anatolian Railway and later the Baghdad Railway, evoking a whole series of colonial and capitalist phantasies. In a new lecture performance, Judith Raum explores the habitus of various figures in the Anatolian Railway strike of 1908. With sculptural acts and in dialogue with the actress Susanne Sachsse, she reacts to historical photographs, drawings, and letters and in so doing creates a labyrinthine network of links between aesthetic, social, economic, and colonial history. The gestures and the rhetoric of power, as they appear in the Anatolian Railway project, become an expression of a defeasible economic principle that did not end with the colonial era, but continues today.

Marina Gržinić is a philosopher, artist and theoretician. She is a researcher at the FI SRC SASA (Research Center of the Slovenian Academy of Science and Arts) Ljubljana and professor at the Academy of Fine Arts in Vienna. She has published ten books (monographs and translations), both at home and abroad. In 2014, in collaboration with Šefik Tatlić, she co-authored a book Necropolitics, Racialization and Global Capitalism: Historicization of Biopolitics and Forensics of Politics, Art, and Life (2014).

Judith Raum lives and works in Berlin. After studying art in Frankfurt and New York, she completed her masters in philosophy, art history, and psychoanalysis at Universität Frankfurt with honors. Her work seeks out the symbiosis of artistic and scientific formats of knowledge, and includes performance lectures, artistic works based on detailed research, and aesthetic engagements with philosophical issues. The works of the current Villa Romana fellow have been shown in solo shows at SALT Beyoğlu, Istanbul (2015) and at Heidelberger Kunstverein (2014). Her recent book Eser was published by Archive Books in 2015.

Susanne Sachsse is an actor and director. In the 1990s she was a member of the Berliner Ensemble where she worked with Heiner Müller, Robert Wilson and Einar Schleef. In 2001 she co-founded the CHEAP artists’ collective, with which she developed performances for the HAU/Berlin, the Steirischer Herbst festival and the Donaufestival. Since then Sachsse has worked in a variety of performance, film and art contexts, for example with Yael Bartana, Bruce LaBruce, Phil Collins, Keren Cytter, Vaginal Davis, Katya Sander and Vegard Vinge. In 2014 she played the lead role in LaBruce’s award-winning film adaptation of Schönberg’s Pierrot Lunaire. Sachsse’s first video work Serious Ladies (2013) was initially presented as an installation at KW Berlin and then shown by galleries and at a number of international film festivals. She is currently working on her first feature film entitled Original Sin. 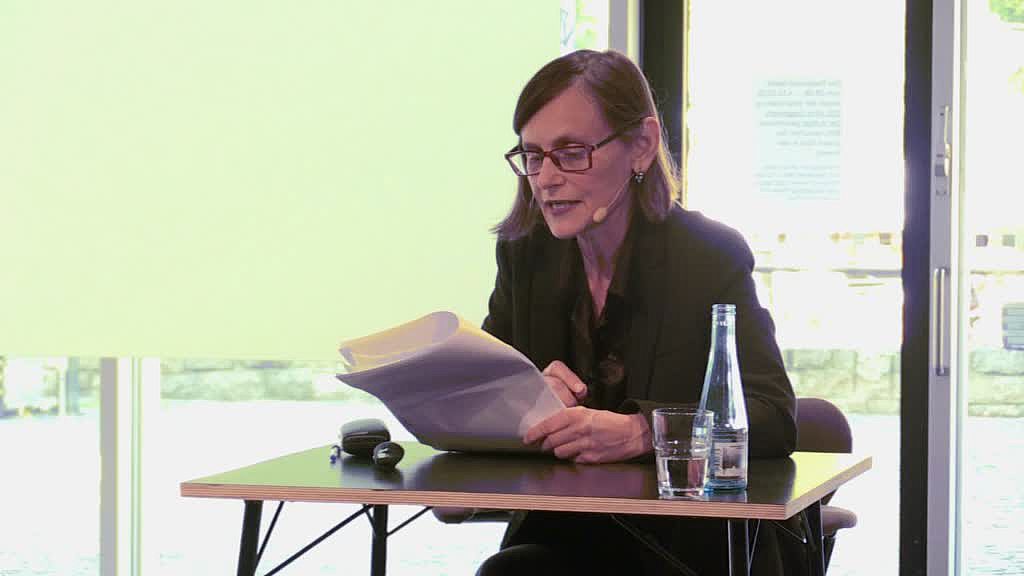 Part of “The Next War” English original version Lecture, Oct 3, 2015 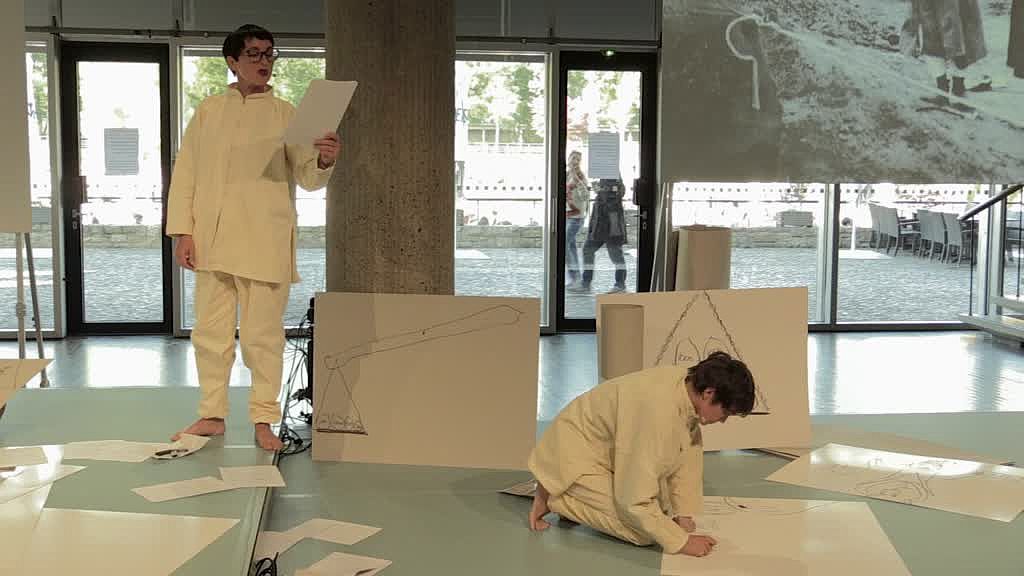 Judith Raum: am of the opinion strike is useful

Marina Gržinic: Europe, Racialization, Coloniality: The Problem of the Present for Future Scenarios

Part of “The Next War” English original version Lecture, Oct 3, 2015