With Pepe Escobar and Margarita Tsomou

In the late 19th century, the original Great Game pitted the British against the Russian empires. In the early 21st century, the New Great Game pits the "indispensable nation", the US, against a Russia-China strategic partnership, with Europe caught in the middle. Take a magic carpet ride from Western China to Western Europe, and witness the birth of a developing new world crisscrossed by pipelines, New Silk Roads, an Eurasia Economic Union, a cooperation organization named after Shanghai, brand new ambitious banks such as NDB and AIIB, the full (re)integration of Iran after a nuclear deal struck in Vienna, and – unfortunately – a world also under the threat of a New Cold War that might eventually turn hot.

In colonies there is no need for a coup

#This is a Coup. The global Twitter community christened the “agreement” between the Greek government and the European institutions from July 13 a “coup”. In a capitalism characterised by debt, the relationship between European “partners” has turned into a relationship in which creditors rule over debtors—Greece, it is said, has been reduced to the status of a protectorate. To what extent can this be thought of as a neo-colonial relationship? And what role does Germany, as the “Hegemon”, play against the background of the cultivation of a new “economic nationalism” with the “German tax payer” as its subject?

Pepe Escobar is a cosmopolitan journalist born in Brazil. He is the roving correspondent for Asia Times and writes as an analyst for a variety of international news agencies, such as Russia Today, Sputnik and the critical online portal TomDispatch.com. Since the late 1990s, he has specialized in Eurasia – from the Middle East to Central Asia, covering among other themes the wars in Afghanistan and Iraq, energy wars, and what he describes as “The New Great Game in Eurasia”, with an emphasis on Russia, China and Iran. Recent books he has authored are Globalistan: How the Globalized World is Dissolving into Liquid War (2007), Obama does Globalistan (2009) and Empire of Chaos (2014), a collection of columns he has written for Asia Times between 2009 and 2014.

Margarita Tsomou works as an author, dramaturge, cultural worker and curator in Berlin. She is a PhD-candidate researching on the Representation of the Many, in the context of the Greek Indignados movement Syntagma Square Occupation in 2011 in Athens. She is publisher of the pop-feminist magazine Missy-Magazine and writes for German newspapers and radio (f.ex., Die Zeit, taz, WDR, SWR). Her artistic work has been shown at theatres such as Volksbühne, Hebbel am Ufer, Kampnagel Hamburg and Goethe-Institut Athens. Her focuses are feminism, political art as well as the debt crisis in Greece. Her last work was a conference on representations of the Greek crisis in Germany at Kampnagel Sommerfestival 2015. Part of “The Next War” English original version Lecture, Oct 1, 2015 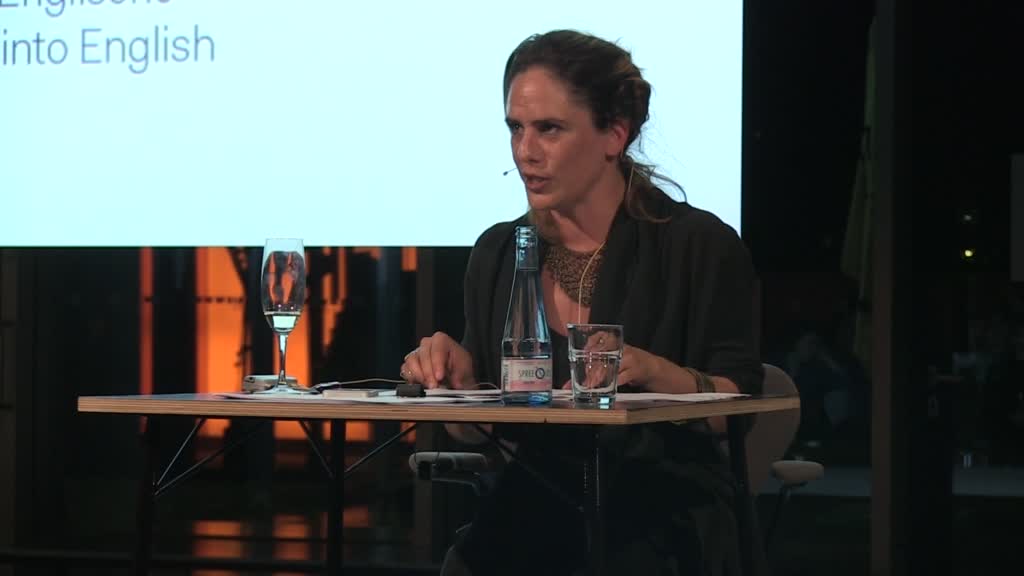 The Next War | Margarita Tsomou

With Laurence A. Rickels and Michel Feher