Entitled Broken Nature: Design Takes on Human Survival, the XXII Triennale di Milano focuses on the endangered environment. In his photographic and filmic work, Armin Linke examines the human-made structures and designs that have pushed planet Earth to the threshold of climate change and the Anthropocene.

The installation Carceri d’Invenzione borrows its title from the famous etchings by Giovanni Battista Piranesi from 1750, whose architecture fantasies and massive dungeon structures embody manifold contradictions and reflect irrational entanglements. Based on extensive fieldwork, in this collaborative work Armin Linke, Giulia Bruno and Giuseppe Ielasi examine the relationship between resource exploitation and planetary ecosystems, political institutions and scientific infrastructures; and produce a visual analysis of the conflicted spaces of climate change. The five-screen installation, curated by Anselm Franke, is set in a double stairwell that was designed in 1963 by the sculptor Carlo Ramous with architects Carlo Bassi and Goffredo Boschetti. In an engagement with the endangered present and reminiscent of both Piranesi’s visions and the panoramic spectacle of nineteenth-century walk-in globes, Carceri d’Invenzione thus blurs the inside and outside, near and far, visible and invisible.

Armin Linke’s fieldwork began with the Anthropocene Observatory project at HKW, a cooperation with Territorial Agency (John Palmesino and Ann-Sofi Rönnskog) and HKW curator Anselm Franke. HKW has been advancing the debate on the Anthropocene and the human impact on Earth since 2013. 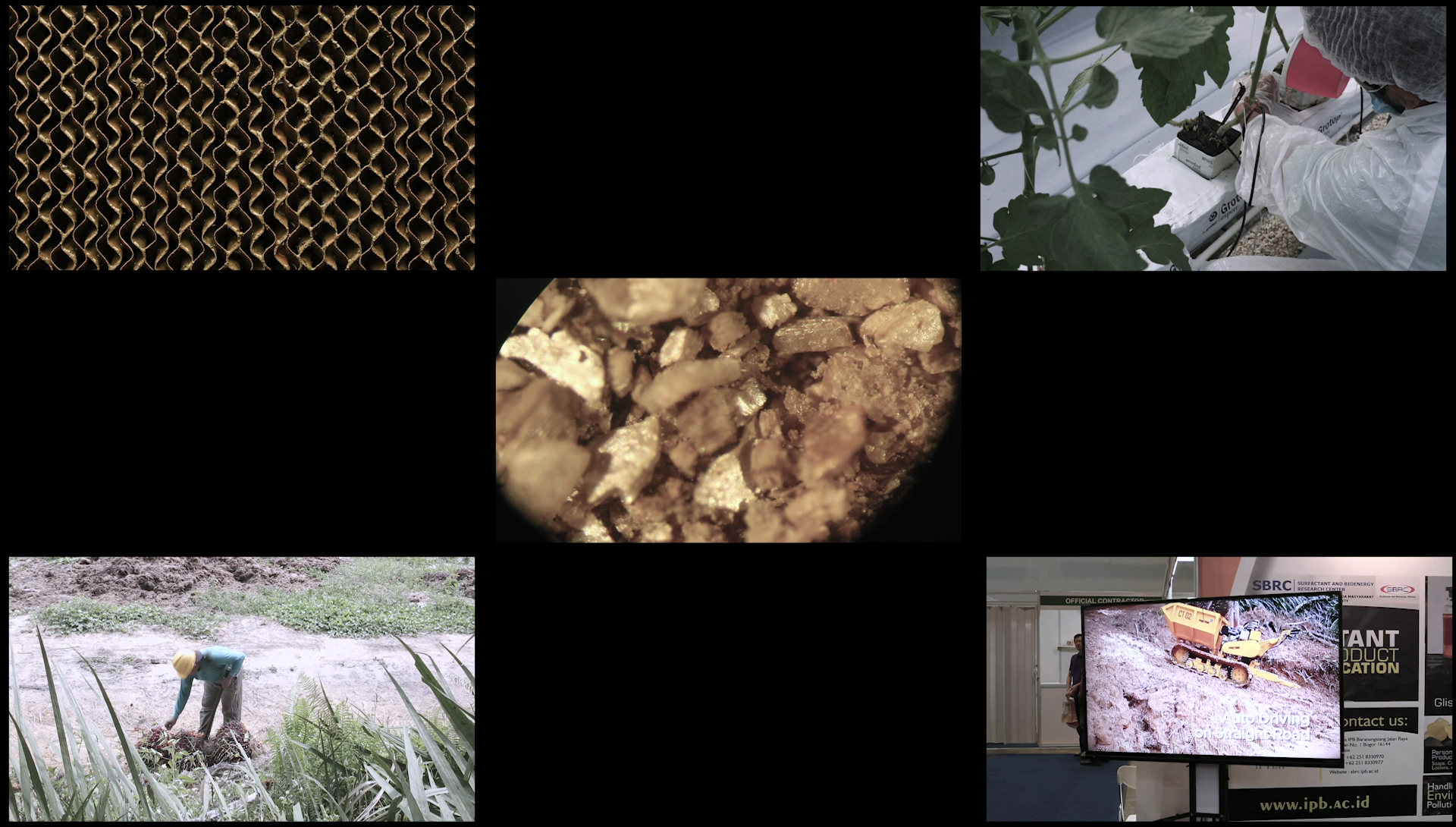