Perhaps everything did begin with the beguine. In any case, it was one early manifestation of Caribbean musical creativity that would soon conquer the world. With merengue and mambo, dub and son, calypso and compas, and most recently reggaeton and rapso, the continuous waves of innovations that travel around the world have made the Caribbean one of the most important areas when it comes to music. But due to the great commercial success of artists from Jamaica and Cuba, the diversity of Caribbean music has receded into the background somewhat in recent years. The Other Caribbean thus seeks to bring music from islands like Guadeloupe, St. Lucia, and Providencia for four weekends of Wassermusik, along with tunes from the nearby mainland countries Venezuela, Colombia, and Mexico. The festival kicks off with a performance by Ernest Ranglin, a musician who for decades shaped the development of Jamaican music, although he rarely stood in the spotlight himself.

The open-air film program dives deep into the waves and worlds of the other Caribbean with feature films, documentaries and great soundtracks. The readings and conversations on the two literary evenings revolve around the French-speaking parts of the island region with Robinsonades, odysseys and variants of archipelago thought. 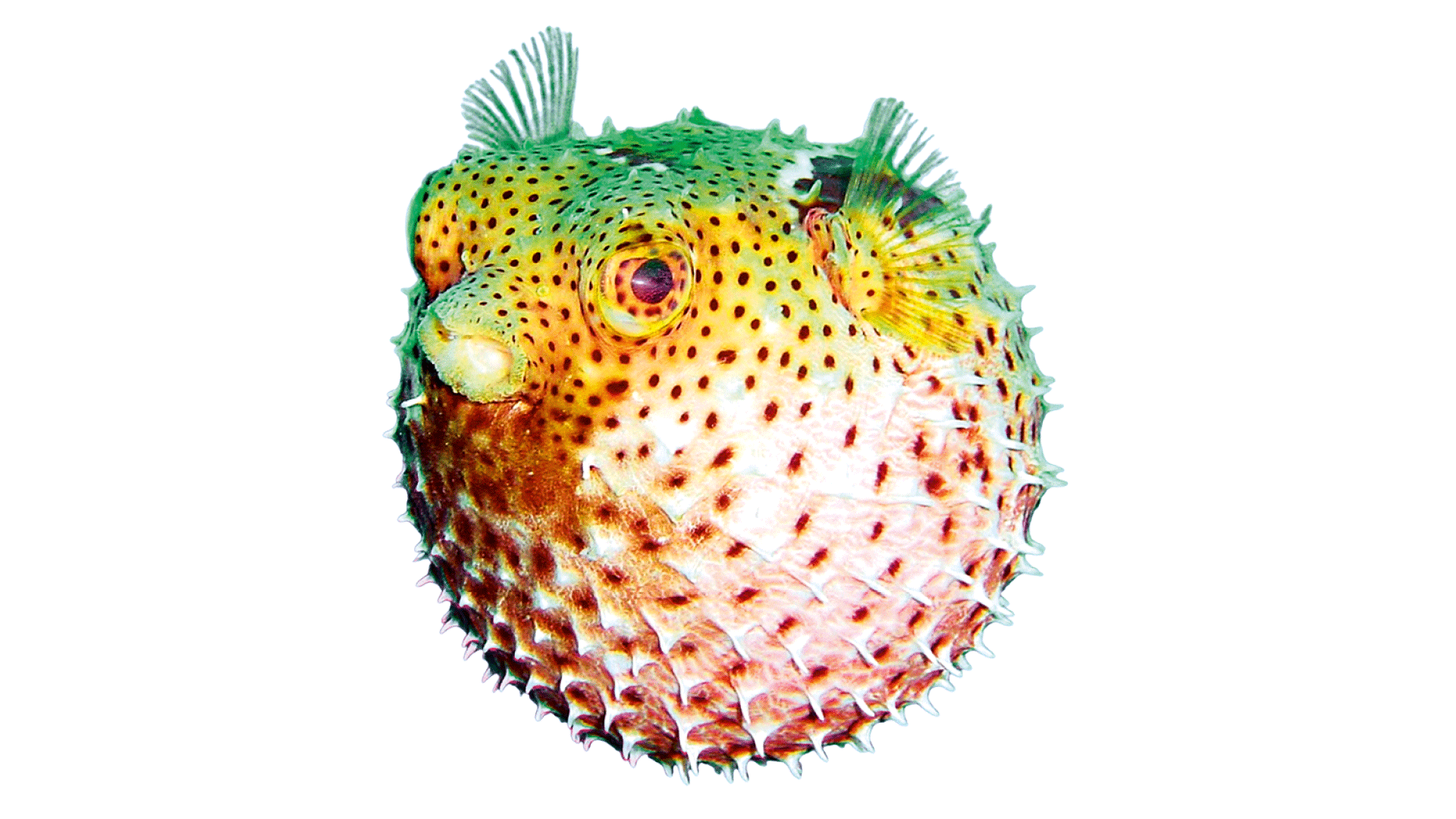 The Other Caribbean
This year the Wassermusik cinema on the roof terrace will show Caribbean gangster and chamber dramas, documentaries about palenques and music stars, cult soundtracks and poetic landscapes.