Birgit Schneider is substitute professor of media ecology in Potsdam. She worked as a graphic designer from 1998 to 2003 and was research associate in the project "Das Technische Bild" at the Helmholtz-Zentrum für Kulturtechnik at Humboldt University from 2000 to 2007. Since 2008, she is Dilthey Fellow of the Fritz Thyssen Foundation at the Institute for Arts and Media, University of Potsdam, and in 2009 was a substitute professor for cultural techniques at the Bauhaus-Universität, Weimar. Her current research focuses on the visualization of climate since 1800 and on a genealogy of climate change visualization in between science, aesthetics and politics. 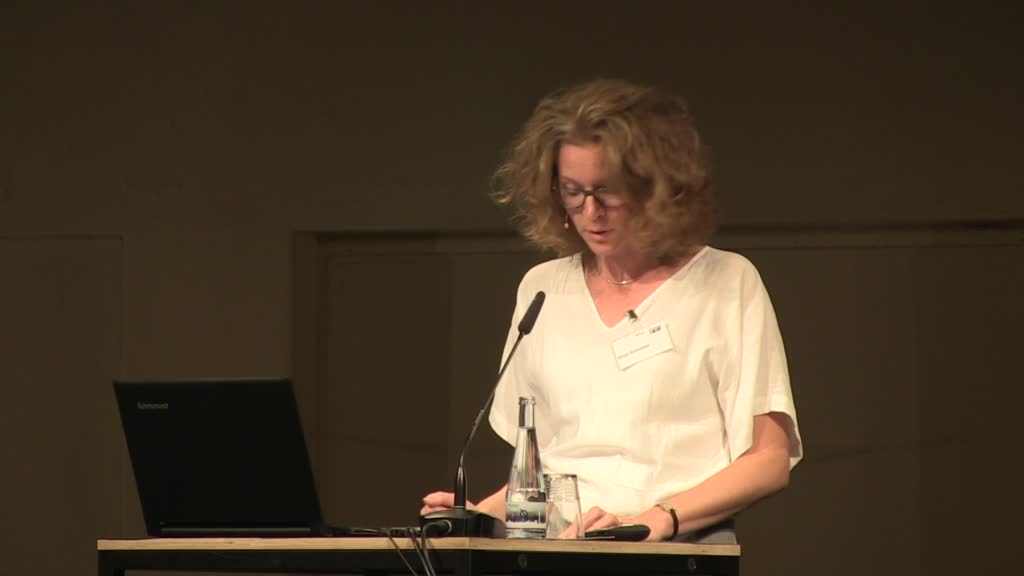