Nuevo Cine Argentino is one of the most creative, complex and significant cultural phenomena of modern-day Argentina. Within a span of only twenty years, two generations of filmmakers radically redefined the country’s cinematic conventions, creating unique contemporary productions.

New Argentine Cinema is an offshoot of the neoliberal 1990s, which nearly plunged the nation into ruin in the early 21st century, yet thanks to which Argentina paradoxically reconnected with the world. The revaluation of the peso facilitated access to motion picture technologies and contacts with new cultural groups; Argentinian critics were able to travel and report in person from international film festivals; the first trade journals were published, film academies and festivals emerged.

Like its predecessors Neorealismo, Nouvelle Vague, and Cinema Novo, the Argentinian movement engendered excellent low budget cinema that grew from the rubble of a deadlocked status quo.

The new films are the fruits of hard times that were marked by increasing impoverishment and systematic exclusion. Every one of them, without preaching or lapsing into well-meaning pietism, refers to the drastic consequences of those times: urban violence and decline, societal collapse, marginalization, precarious labor, the structural dissolution of classes and families, new migration. They discover unknown or overlooked faces, bodies and languages, unveil secret characters, tensions and landscapes, fuse fiction and documentation in hybrid forms, challenge the relationship between remembrance and the present, center and periphery, conscious decision and chance.

In this at once very Argentinian and universal cinema, aesthetic innovation is juxtaposed with the crucial desire to uncover the blind spots of a society that has made crisis its virtually natural state, its empire and its passion. 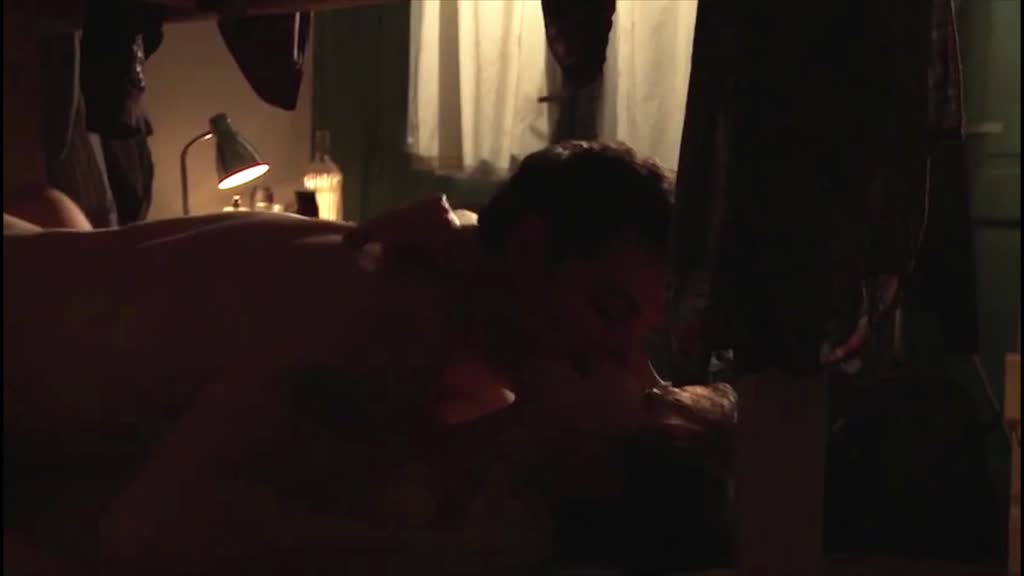