As a figure poised on the threshold between humans and animals, since antiquity the ape has played a central role in the story of how civilization has “progressed”. What was initially a means for Western humanity to define itself has become a test case for how human “nature” might be constructed anew – something that is uncharted territory where subconscious and unconscious notions of social order are revealed.

Ape Culture investigates the hegemonic and subversive potential of how apes are represented and reflects upon the term “culture.” In the exhibition, artists such as Ines Doujak, Pierre Huyghe, and Klaus Weber critically examine images of the great apes and their role in what Donna Haraway has termed the “primate order.” In addition, material taken from the natural sciences and popular culture illustrates how the way we perceive our closest relatives has changed radically. This is exemplified by Frederick Wiseman’s 1974 film “Primate,” an observation of the daily routine at Yerkes Primate Research Center in Atlanta. While on the surface the film documents the studies carried out by the center into apes’ capacity for learning, ability to remember, and sexual behavior, at a deeper level the film scrutinizes and challenges what science actually does: “One set of primates who have power, using it against another who haven’t,” as the British film critic Derek Malcolm put it. Coco Fusco’s “Observations of Predation in Humans: A Lecture by Dr. Zira, Animal Psychologist,” which will be shown as a film throughout the exhibition and performed live by the artist in early July, is based on the legendary female chimpanzee Dr. Zira from the film series “Planet of the Apes.” After twenty years of research in seclusion, Dr. Zira returns to the public sphere to present her assessment of the special characteristics of human aggression in the twenty-first century.

A presentation by Marcus Coates and a performance by Ines Doujak will address aspects of empathy and objectification as well as colonial myths and the politics of representation.

The catalogue on the exhibition will be published by Spector Books. It contains articles by Christophe Boesch, Astrid Deuber-Mankowsky, Rachel O'Reilly, Cord Riechelmann and many others and is available at HKW at the special price of 24€. With texts by Cord Riechelmann, Christophe Boesch and others 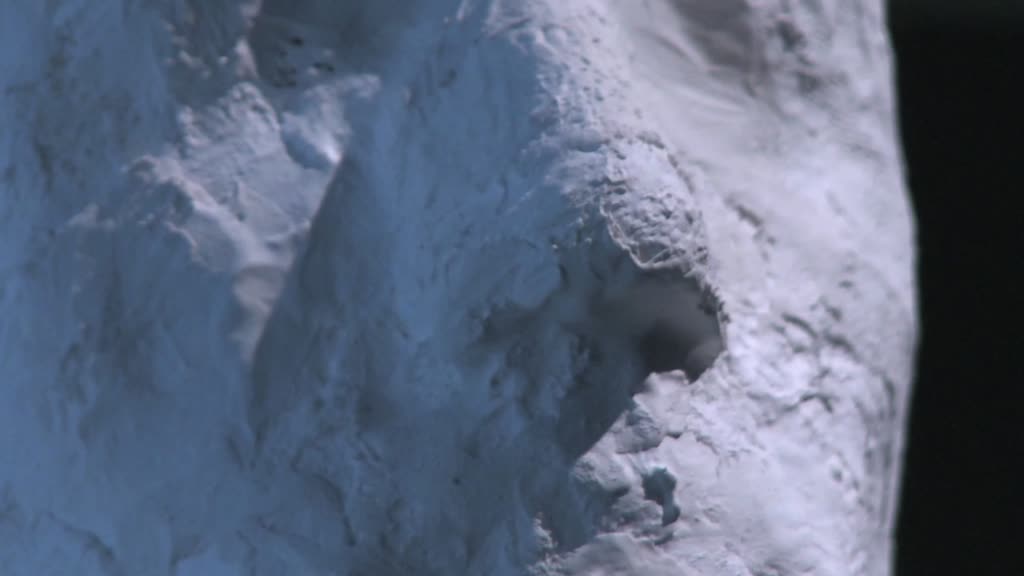