Named after the Greek god of traders and thieves. As a planet, closest to the Sun. Heat comes to mind. Used in old thermometers, mercury measures what we feel: minus temperatures, boiling points, fever. Once upon a time, when a thermometer broke, those small poisonous silver balls with that iridescent surface turned the measure into a threat. While the prosthesis has been replaced with new digital technology, the measure remains threatening: 41 degrees Celsius — life danger; 4 degrees rise — poor harvests, rising sea levels, extinction, genocide, the latter less palpable. We might be able to measure, but we barely seem to notice that temperatures outside are rising, do we? Distracted by those that trade in doubt, or the denial of facts, in fears and interests, so the warning of some oracles while reading the entrails and finding all the iridescent poison therein. Mercury has returned as the god of merchants and thieves, it seems.

The Anthropocene Project. A Report: Keynote by Naomi Oreskes: Man as a Geological Agent: Historical and Normative Perspectives on the Anthropocene

Geo-Politics: Conflict and Resistance in the Anthropocene, presented by Adrian Lahoud 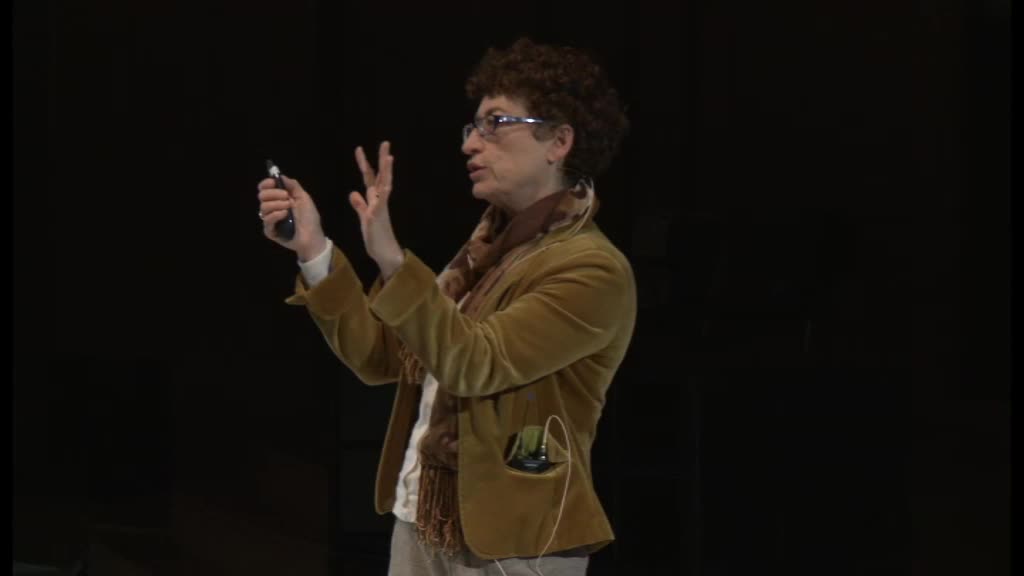 "Man as a Geological Agent: Historical and Normative Perspectives on the Anthropocene"