Nitrogen, virtually 80 percent of the air we breathe. Considered the motor of plant growth. When separated from the air, it serves as an artificial fertilizer, a process that was patented in 1910 as the Haber-Bosch technique, a chemical-industrial starting point of the Great Acceleration that allowed growth to explode in the global North since 1950. More fertilizer, more food, more population, more civilization: that’s the simple formula. Artificial fertilizers led to growth and made themselves irreplaceable, now it would be impossible to sustain the world population without them. Speculation takes place on the consequences of growth in statistics and prognoses, it is scarcely controllable any more. Somewhere between a belief in progress and a doomsday scenario, we are left with the question of the human reaction when the world starts diminishing. In the process, the social and the biological enter into an ever denser, increasingly contradictory linkage, while the air we breathe becomes scarce.

HKW Talk on the Anthropocene. With Erle Ellis and Bernd M. Scherer 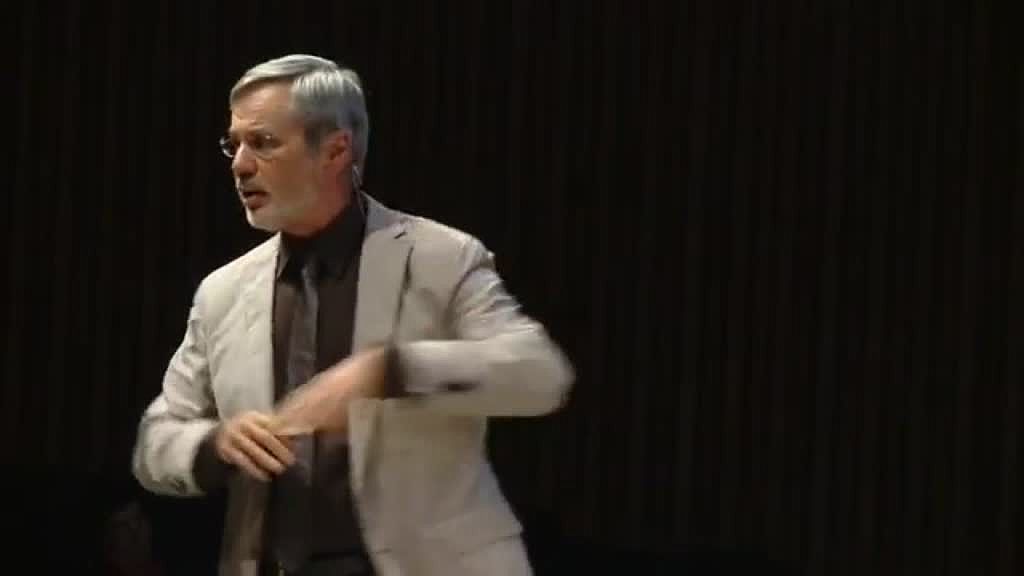 Keynote by Will Steffen 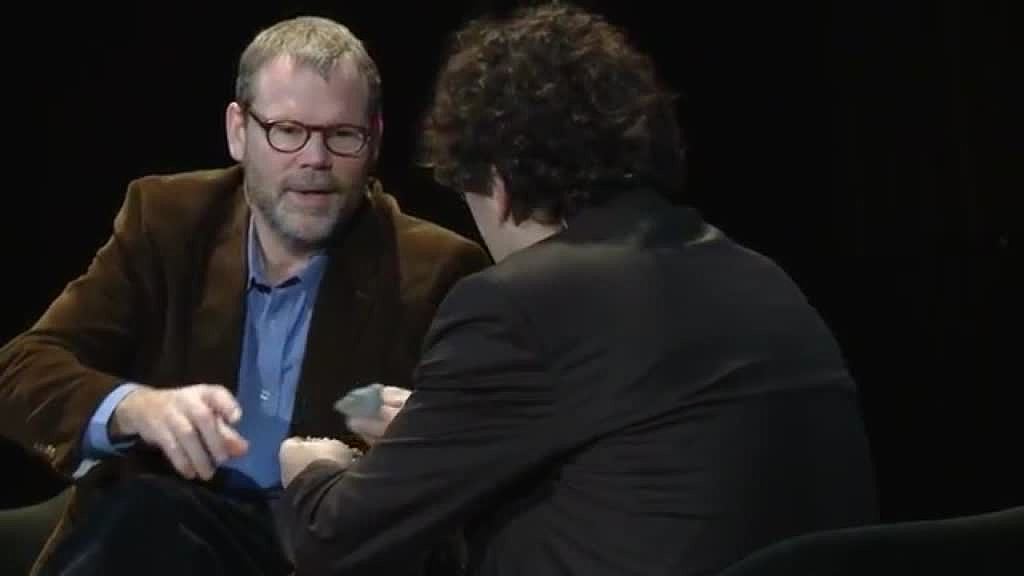