Philipp Oswalt architect and writer, is Professor for Architectural Theory and Design at Universität Kassel and former Director of Stiftung Bauhaus Dessau. He co-founded and curated several interdisciplinary projects such as Urban Catalyst, Shrinking Cities, and Volkspalast. He has published widely on urban planning and architecture and has worked for the architectural magazine Arch+ and the office of O.M.A. 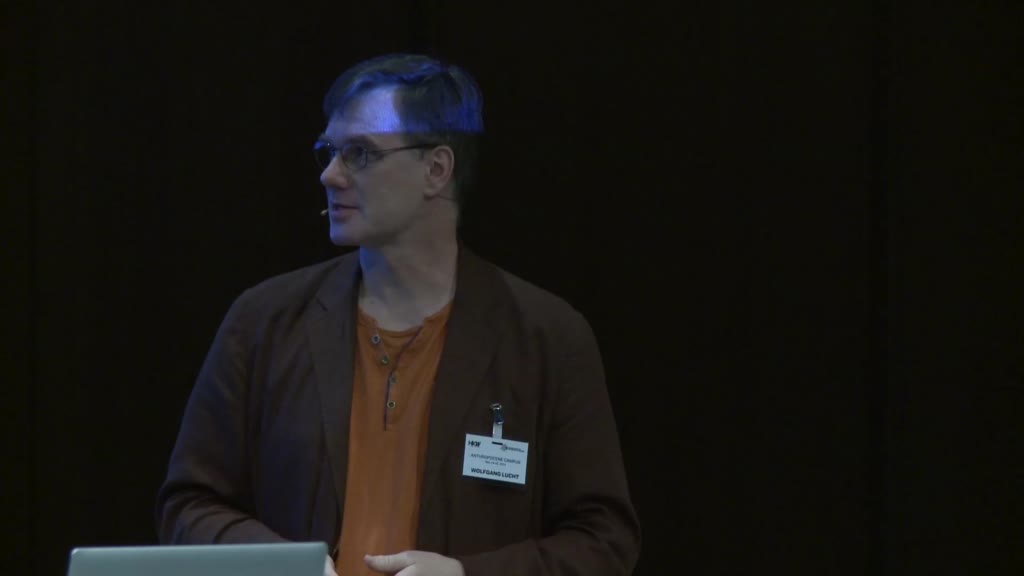 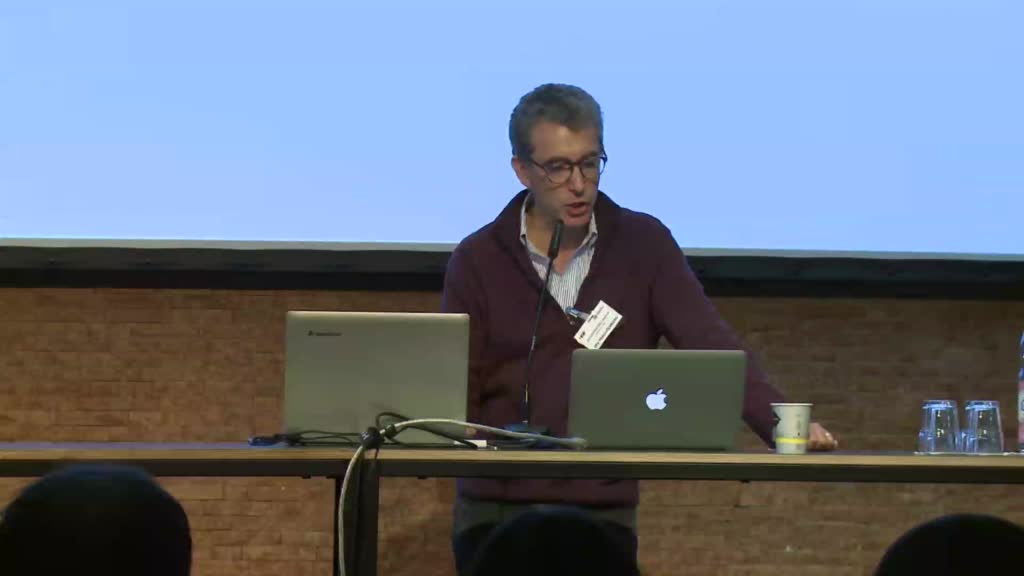