Chip Lord is Professor Emeritus for Film & Digital Media at the University of California, Santa Cruz. He was trained as an architect and founding member of AntFarm, which worked on the radical fringe of architecture producing inflatable structures, performative events, and nomadic design. He has produced a series of films about cities including works made in Tokyo, Mexico City, Paris, San Francisco, and New York. 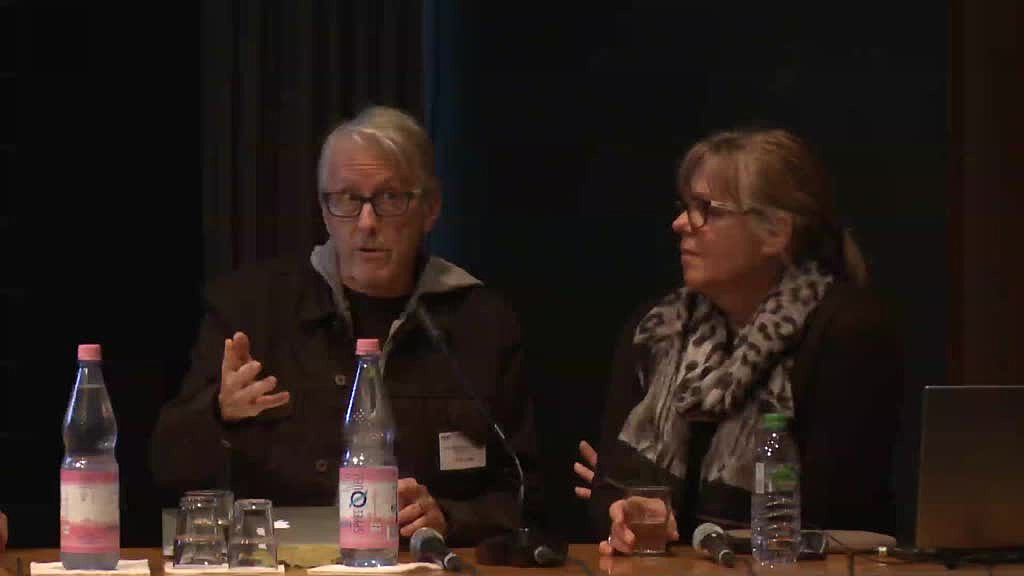