The musical highlights start in Peru and are far from over by the time we get to Japan: the Grammy-winning Susana Baca presents songs from her travels around the "Afrodiaspora". Julieta Venegas brings her elegantly fragile songs from Mexico to Berlin. Novalima took the dub and electronica route to create Afro-Peruvian music with which they went platinum straight away. Colombia's Meridian Brothers, Matias Aguayo and the legendary Cumbia All Stars offer us cumbia in all its various incarnations.

The Australian gentleman-songwriter Robert Forster returns to WASSERMUSIK after a lengthy break with some new songs.

Film and radio workshops for teenagers, a water market and a bicycle disco round off the program. And just to get everybody in the mood, panel discussions on July 16 and 17 entitled "THE INVISIBLE CONTINENT" invite visitors to explore the Pacific. 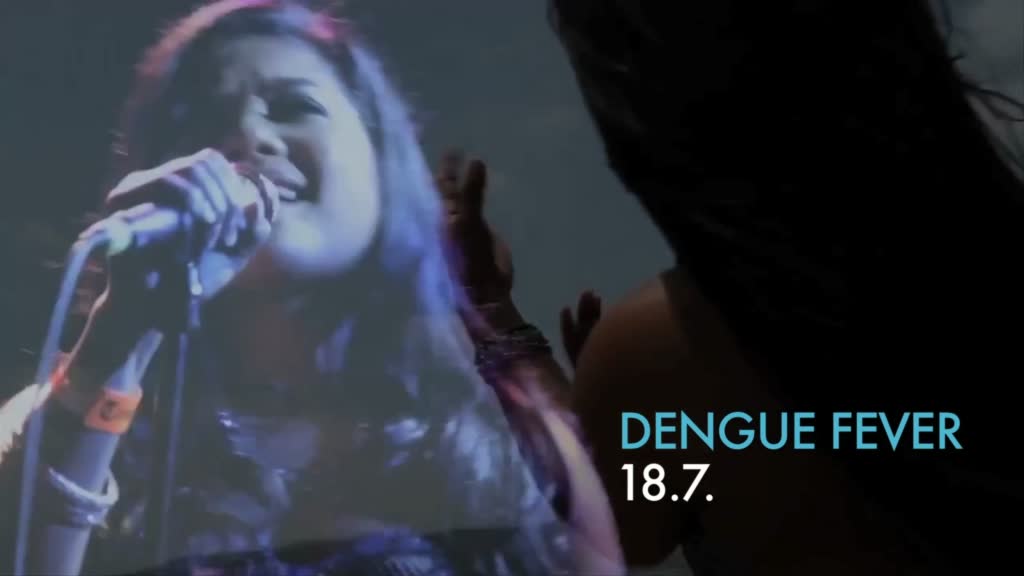 Listen to the reportage produced by the young participants