The Situationist International en route for May ’68
Exhibition 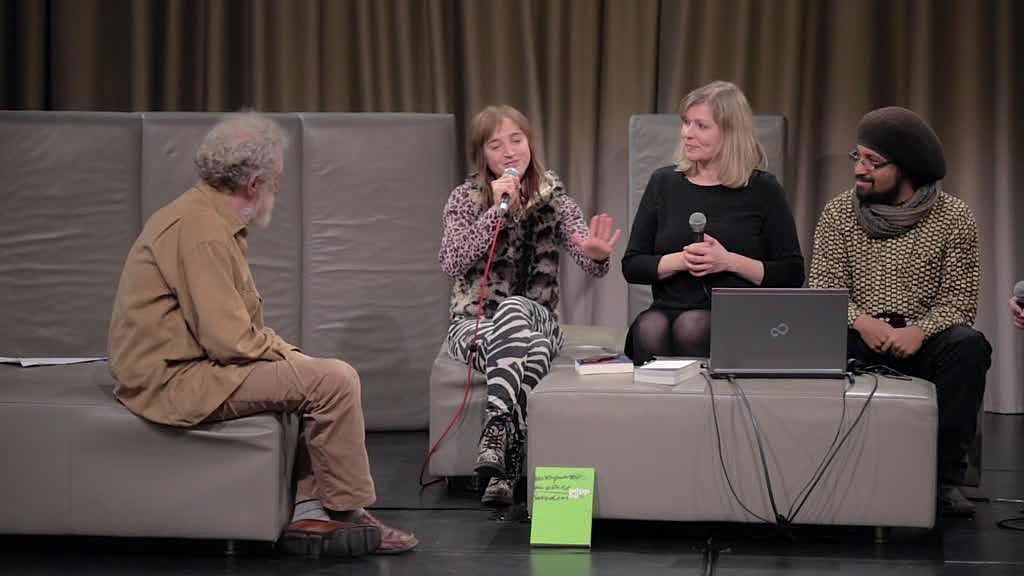 A conversation about cities and politics, in play and in earnest (German) 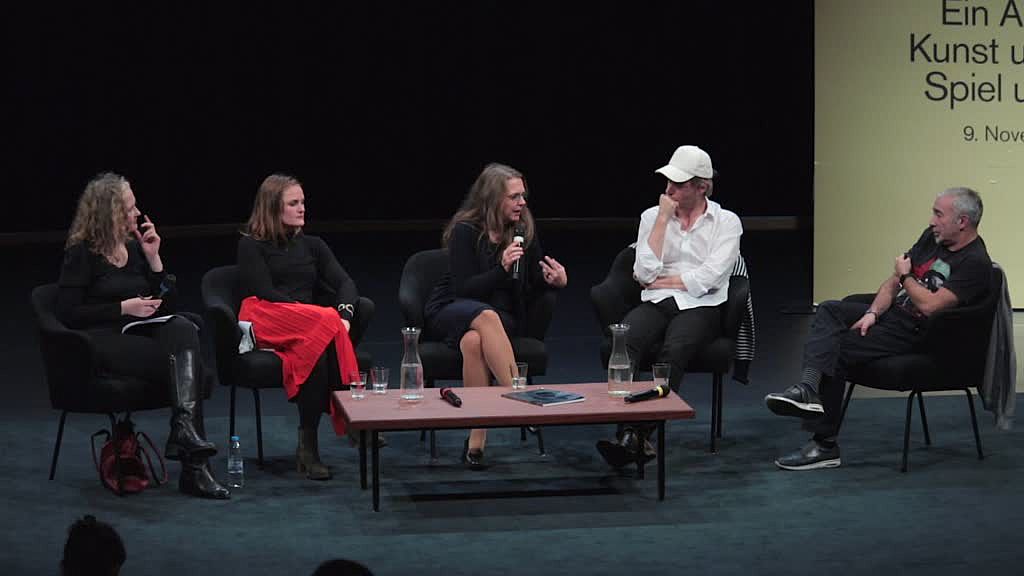 An evening devoted to art and politics, in play and in earnest

Wolfgang Scheppe, Roberto Ohrt, Eleonora Sovrani and Bernd Scherer on the exhibition “The Most Dangerous Game. The Situationist International en route for May ’68”