This summer festival held on the loveliest rooftop terrace in all of Berlin celebrates its tenth anniversary. This year’s Wassermusik is dedicated to all those musicians who have given us special moments over the last years, and to all those who have been in the program but were unable to make it to Berlin. 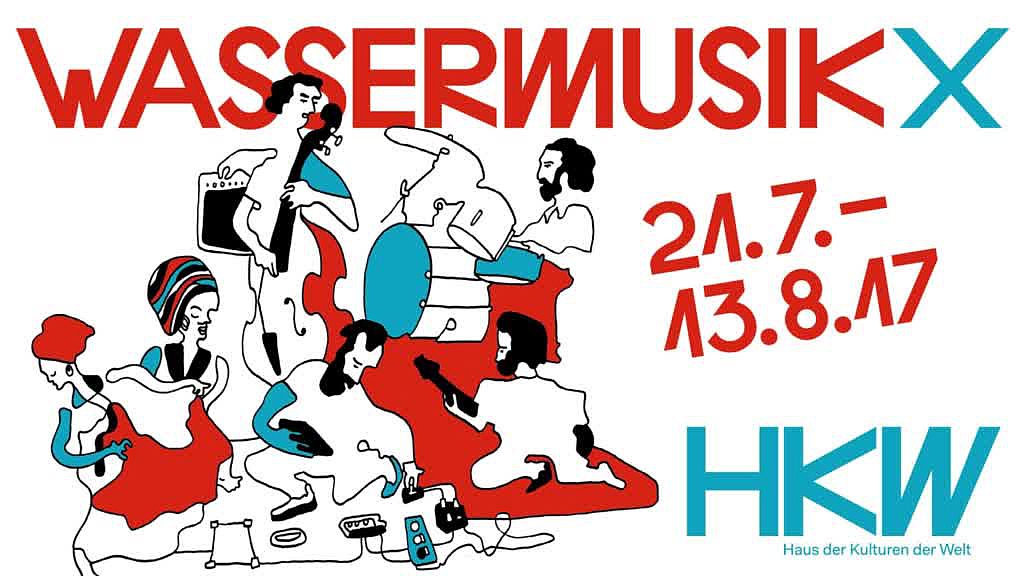